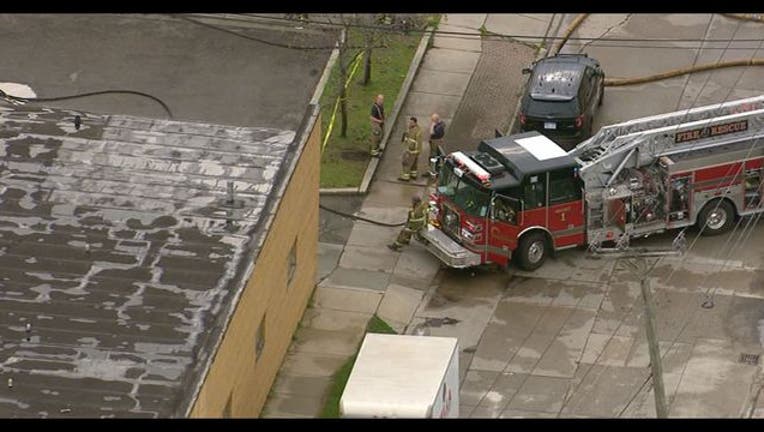 WARREN, Mich. (WJBK) - A pharmacy in Warren was evacuated after a woman brought chemicals into the store.

The incident happened at a store near 9 Mile and Van Dyke.

The Warren fire department chief confirms hazmat was brought in after an elderly woman brought a gallon of ammonium nitrate into the store.