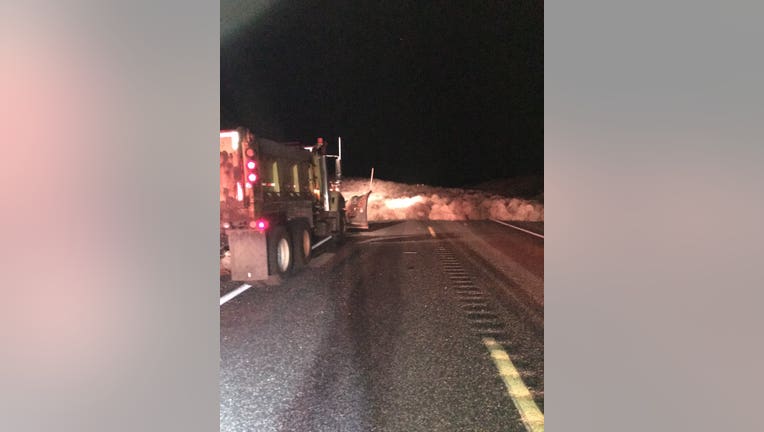 NEAR KENNEWICK, Wa. - Parts of Washington State welcomed 2020 with a "tumblegeddon", as workers had to dig out cars trapped underneath piles of tumbleweed that gathered on a highway.

The incident happened along a state highway in Southeast Washington. According to Trooper Chris Thorson with Washington State Patrol, the highway had to be closed in both directions at around 7:30 p.m. Tuesday as tumbleweeds gathered on the roadway, trapping a number of cars underneath. In one of the photos posted by Trooper Thorson, a man was seen in one of the trapped cars. 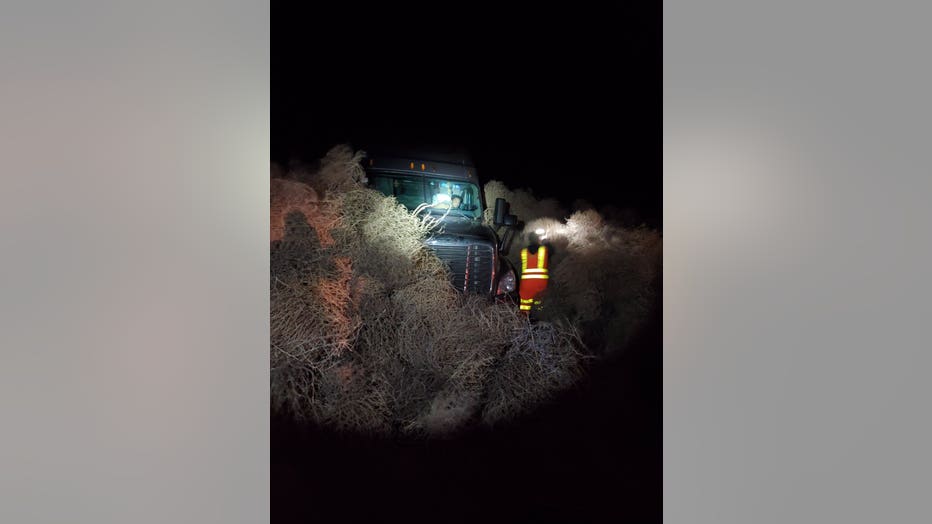 In some parts of the roadway, Trooper Thorson said tumbleweeds were piled 20 to 30 feet high. The roadway reopened on 4:30 a.m., New Year's Day. One abandoned car was found underneath the tumbleweeds during the daylight hours.

According to Trooper Thorson on Twitter, the blockage is, to his knowledge, a much larger one than people would normally see. According to reports by Spokane, Wa. FOX affiliate KAYU, windy conditions led to the tumbleweed pileup.