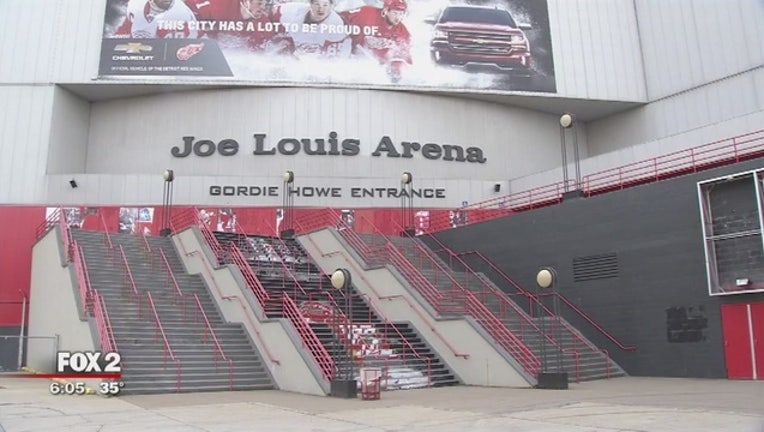 DETROIT (AP) - Plans are moving forward for the demolition of the former home of the Detroit Red Wings in downtown Detroit.

Detroit Building Authority Director Tyrone Clifton tells the Detroit Free Press that demolition of Joe Louis Arena is expected to begin in the next four to six weeks and finish by the end of the year or early 2020.

Clifton says that crews will start by disassembling the arena's interior and then proceed to the exterior by June or July. The newspaper says Detroit-based Adamo Group is doing the demolition under a $5.9 million contract with the city and there will be no implosion that people might be able to gather to see.

The Red Wings moved to the new Little Caesars Arena in Detroit in 2017.