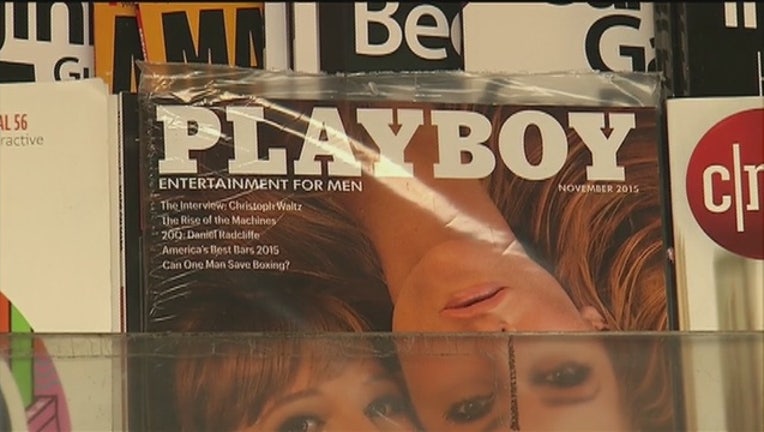 BEVERLY HILLS (FOX 11 / CNS) - Nude models are coming back to the pages of Playboy magazine.

One year after scrapping nude photos, ending a decades-old tradition for the Beverly Hills-based men's magazine, the March/April issue will again feature women posing in the buff, the publication announced today.

"I'll be the first to admit that the way in which the magazine portrayed nudity was dated, but removing it entirely was a mistake,'' said Cooper Hefner, the son of Playboy founder Hugh Hefner and the magazine's chief creative officer. "Nudity was never the problem because nudity isn't a problem. Today we're taking our identity back and reclaiming who we are.''

The March/April issue will feature model Elizabeth Elam on the cover with the words "Naked is normal.''

Nude photos disappeared from Playboy magazine in March 2016. The magazine still featured photos of women in provocative poses, but they were not nude.

Magazine officials said they went to the no-nudes philosophy in response to changing times, including the easily accessible prevalence of nude photos -- and pornographic images and videos -- on the internet. A magazine official said at the time said such an atmosphere made nude photos in Playboy seem "passe.''