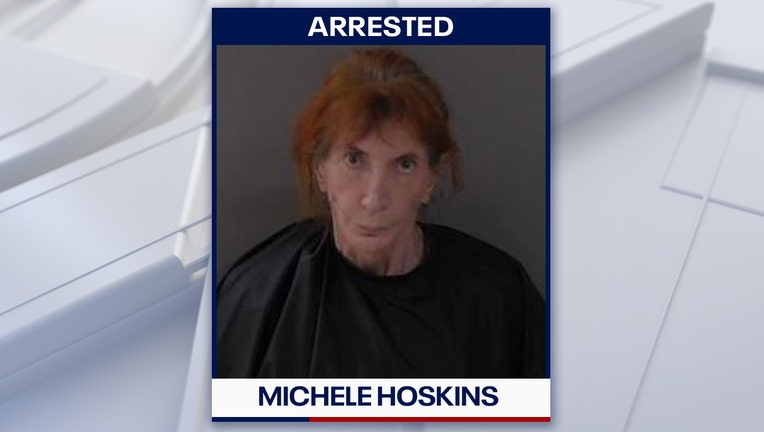 SEBASTIAN, Fla. - A woman in Florida is accused of concealing her dead mother’s body in a freezer so she could collect her disability checks.

Sebastian police arrested Michele R. Hoskins, 64, after discovering her mother’s dead body in a deep freezer during a welfare check on April 28.

According to the Sebastian Police Department, Michele Hoskins admitted to investigators that after finding her mother dead in a bedroom, she purchased a deep freezer and placed her mother’s body inside because she was concerned she would not receive the woman’s disability benefits.

Police say they found a heavily soiled mattress hidden in thick brush and covered by palm tree branches in Hoskins’ backyard while executing a search warrant.

According to investigators, Hoskins’ 93-year-old mother, Marie Hoskins, died from natural causes and was dead for about two weeks before being placed inside the freezer.

Michele Hoskins is charged with failing to report the death of her mother and tampering with evidence.