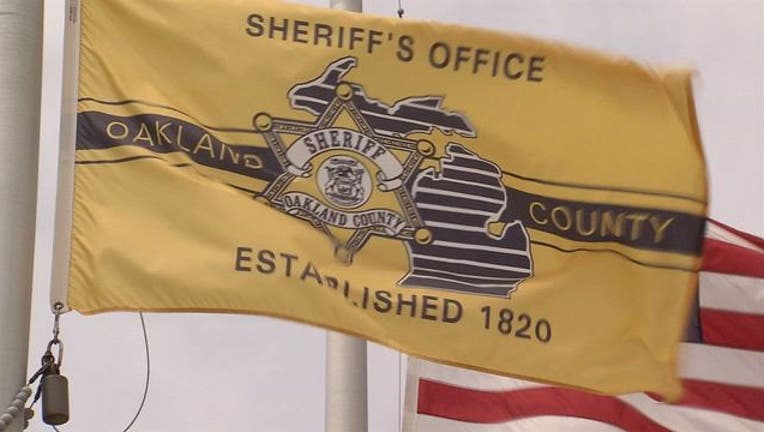 PONTIAC, Mich. (WJBK/AP) - Authorities say an 11-year-old boy was taken into custody after allegedly stealing a rental car in Pontiac.

Deputies were called to the 600 block of Lancaster last Wednesday to a report of a stolen car. According to the caller, the woman said she may have left the keys in her rental car Tuesday night when she parked and the car was gone Wednesday morning.

She told deputies that she was unsure if the rental company had taken back possession of the car so she did not file a police report.

About an hour later, the car was spotted in an apartment complex and that a man had parked to block the vehicle in. The driver ran from the scene before deputies arrived.

They eventually tracked him down hiding near a railroad overpass.

The driver was identified as an 11-year-old boy from Pontiac. It's unknown what, if any, charges the boy faces.

The department says in a statement Sunday that the vehicle was damaged during the theft. The Pontiac boy was taken in for questioning.