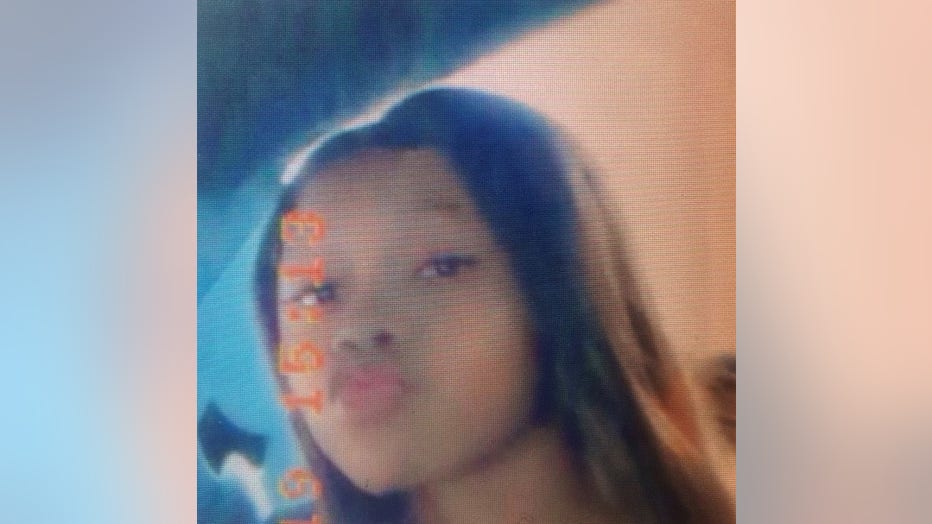 Police say Te’onna was last seen early Friday morning around 1:30 a.m. in the 17200 Block of Westbrook. It was reported to police that she left the location, after an argument with her mother - regarding a cellphone.

Te’onna is 5’5 and weighs about 130 pounds. She has black hair and a medium brown complexion. She was last seen wearing a black hoodie, black Vans gym shoes, and had two purses.