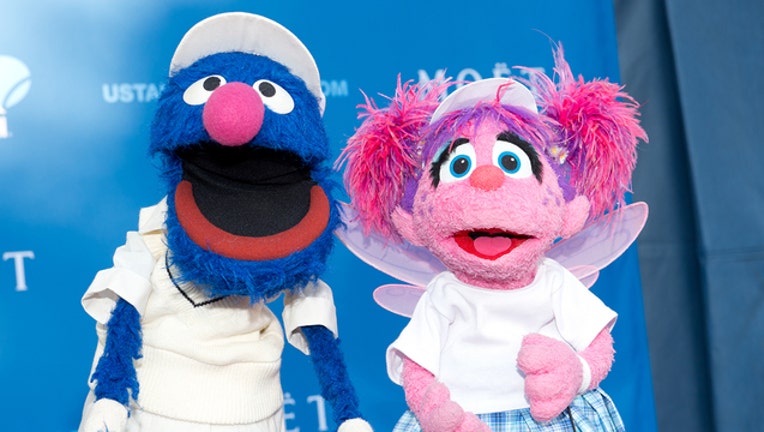 A video circulating around the Internet has social media users divided over whether “Sesame Street” character Grover dropped the f-bomb. The video first popped up on Reddit which appeared to show the blue puppet telling Rosita, “Yes, that sounds like an excellent idea!”

However, some people hear it differently. Some social media users claim they hear Grover say, “That sounds like a f-----g excellent idea!”

“I hear Grover swearing. I don’t believe Grover actually swore. I’m confused and will need some time with my thoughts as I try to figure this out,” a social media user tweeted.

The video is reminiscent of an audio clip that left listeners divided earlier this year on whether they heard “Yanny?” or “Laurel?”