(FOX 2) - Allee Willis, a songwriter whose work included the Broadway musical "The Color Purple" as well as the theme song from the TV show "Friends" and Earth, Wind & Fire's "September," has died. She was 72.

Her publicist told The New York Times the cause of death was a cardiac event.

She leaves behind countless works, but when she appeared on FOX 2 earlier this year she said the hit song 'September' put her on the map and gave her financial independence.

Willis was inducted into the Songwriters Hall of Fame in 2018. She won a Grammy more than 30 years ago and had been nominated for Tony and Emmy awards.

Willis grew up in Detroit on the sounds of Motown.

"Allee was a big songwriter," says Thomas McDonough. "She couldn't sing, and she couldn't could not do a musical note but that woman could write."

Like so many around the globe, music producer, TV host and record label owner Thomas McDonough woke up Christmas Day to learn that Allee, a native Detroiter who went to Mumford High School had passed away.

She leaves behind countless works, but when she appeared on FOX 2 earlier this year she said the hit song "September" put her on the map and gave her financial independence. 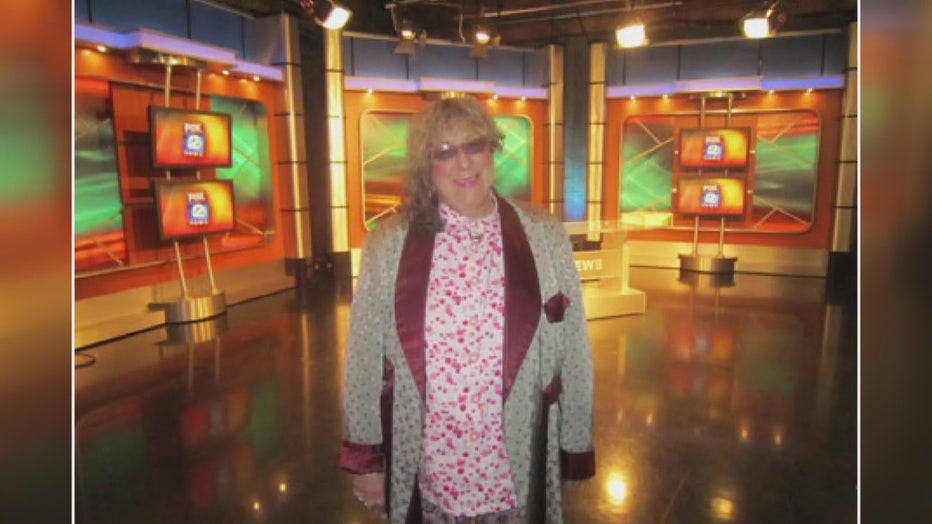 "By the end of the year that started with the food stamps, I had sold over 10 million records," she told us.

Thomas says for Willis, her heart was always in Detroit even when she relocated to California - and part of her love for Detroit was Motown.

"I was obsessed with Motown as a kid, which I think a lot of kids living in Detroit were," she told us on The Nine.

Those who knew Willis say her connection to Motown was through a large number of musicians who worked there.

"She wrote with all the Motown writers way back when, but she didn't get credit for all the songs because she was co-writing on them," McDonough says.

And although Willis leaves behind a massive amount of work, Thomas says she will also be remembered for having a kind heart.

"The woman was very giving; she would give you the shirt off her back."