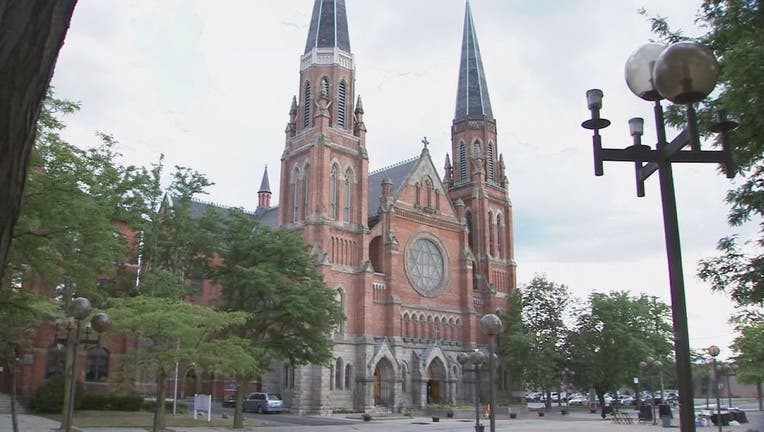 DETROIT (FOX 2) - A Catholic parish in Detroit has received special recognition from the Vatican.

The title is given to churches around the world to denote particular importance in liturgical and pastoral life and a closer relationship with the pope. The title of Major Basilica is only reserved for churches in Rome.

The church is one of only 86 in the country and three in Michigan to have such a title. The Archdiocese of Detroit's National Shrine of the Little Flower Basilica in Royal Oak was named a Minor Basilica in 2015 and the Basilica of St. Adalbert in Grand Rapids received the title in 1980.

Ste. Anne parish began in 1701 and is the second-oldest continuously operating Catholic parish in the U.S. The current church was built in 1886.

The new designation will be celebrated at a mass at noon on April 26.

Ste. Anne has a membership of 575 families and offers three regular Masses each weekend, including one in Spanish. During the week, daily Masses are offered both in English and Spanish. Mass at Ste. Anne Parish de Detroit this weekend is Sunday at 8:30 a.m., 10 a.m. (in Spanish), and 12 noon.