REDFORD TWP., Mich. (WJBK) - It took only minutes for storms to tear through metro Detroit but the damage was heavy in some places -as a giant tree crushed a family's home.

The rain had just picked up around lunchtime Wednesday - the same time Brooks arrived home. He found a massive tree uprooted and on his roof.

"As soon as I came through the door I heard a big boom," he said. "I looked and said what that was. I saw the roof had caved in."

Brooks then called the homeowner, his mom.

"(I was at) jury duty and I get an emergency phone call, telling me a tree has fallen on my house," said Kim Johnson.

Johnson rushed home knowing what to expect but still not prepared for the sight of it.

"There is a tree on my house," she said. "And it's kind of devastating. I realize its material but it's my home and it's all I have."

"I have a gaping hole in my dining room in my house."

A makeshift barrier is designed to prevent further damage while they wait for the next step.

A city official from Redford Township came out to assess the damage and told the family it’s simply not safe to stay here in this condition. The problem for them is they don't know where to go from here.

"One step at a time is all I can do because it's all I know to do."

While they don’t know the extent of the damage, they do know they plan to stay. After all, this single mom of three made a house a home and they plan to keep it that way.

"Nobody got hurt, thank God for that," Johnson said. "It is still a major life event." 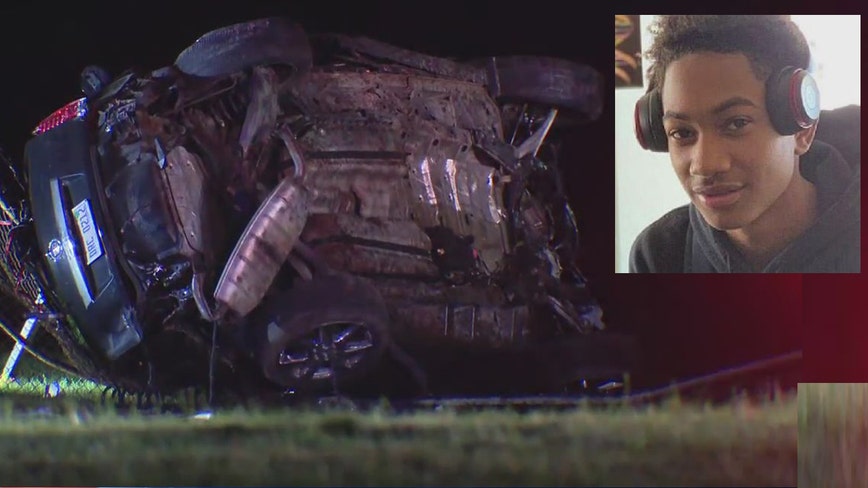 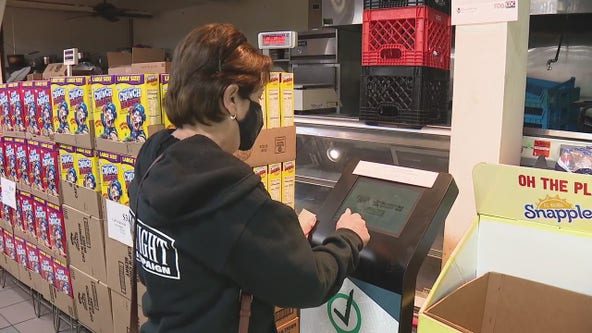 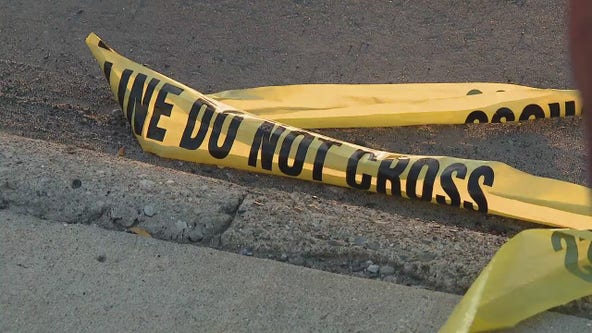