DETROIT (FOX 2) - A suspect has pled guilty in connection to a violent attack earlier this year when he and three others beat a man at a gas station on Detroit's west side.

Police say back in May of this year, the 33-year-old victim was standing inside Clark gas station on Schoolcraft when a suspect jumped him. Three other men joined in, hitting and kicking him in a violent attack. The victim was left bleeding on the floor.

A suspect has pled guilty in connection to a violent attack earlier this year when he and three others beat a man at a gas station on Detroit's west side.

Police say the entire crime was just because the victim is gay. Sadly, it's not the first time we've seen this type of assault in the city of Detroit.

"One of our first cases at Fair Michigan was a man that was assaulted with a firearm for that same reason. It just goes to the lack of understanding, the Ignorance, and the lack of knowledge that still happens, unfortunately, in the society that we live in," said Julisa Abad with Fair Michigan.

Fair Michigan is the organization that helped prosecute both cases.

Another example of a case like this happened three years ago, involving a man named Steven Edwards recording himself threatening a gay man with a gun. The suspect was prosecuted...And served time in prison.

Cooper will learn his sentence for his role in what many would call a hate crime caught on camera.

Abad is grateful police and prosecutors are working so hard on these crimes against the LGBTQ community, but saddened these crimes continue to happen and the other suspects in this attack are still out there. 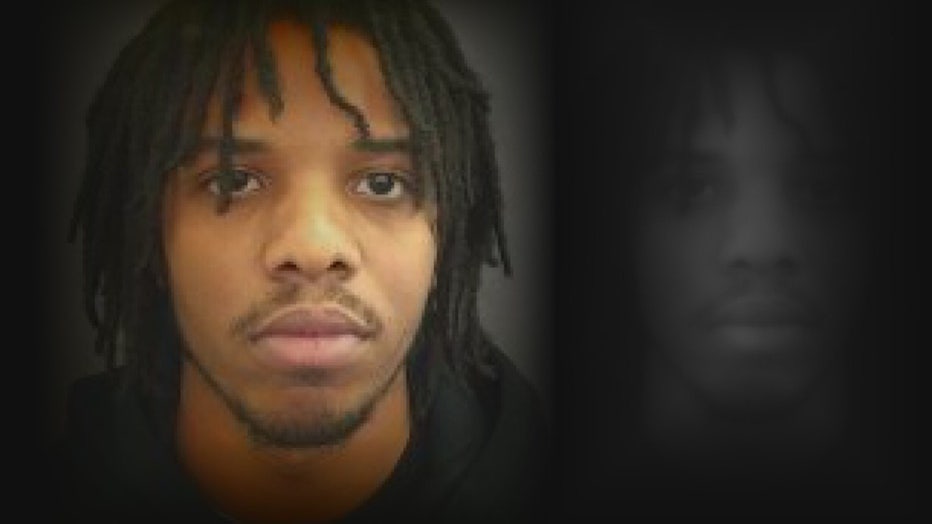 "Just be an ally - just protect each other. We're still your cousins, your sisters, your brothers, your family members and we just want the same opportunity as everyone else," she said.

Anyone with any additional information on the suspects in this crime, please contact Detroit police.