FOX 2 - There are certain employers are considering microchipping employees. Now the Michigan State Senate is working on a bill that would protect employees.

Cyber security expert David Derigiotis is with Burns and Wilcox and spoke about it.

There are certain employers are considering microchipping employees. Now the Michigan State Senate is working on a bill that would protect employees.

"The general majority of people see this is something that's extraordinarily invasive, something that allows for greater tracking and more of a big brother feel as to how they're living their lives," Derigiotis said.

FOX 2: "What kind of companies are using this already?"

"There are some organizations across the United States, very few, but they started introducing it a couple years ago," Derigiotis said. "There's a company in Wisconsin a couple of years ago that made it voluntary, they offered it to their employees. About half of the workforce were agreeable to taking some type of microchip implant. It is about the size of a grain of rice and it went right in between the thumb and your index finger.

"It allows the employees to be able to get through the various doors, to pass through security, to get things out of the vending machine, things of that nature," Derigiotis said. "Those are some of the conveniences that people were looking to gain from being microchipped." 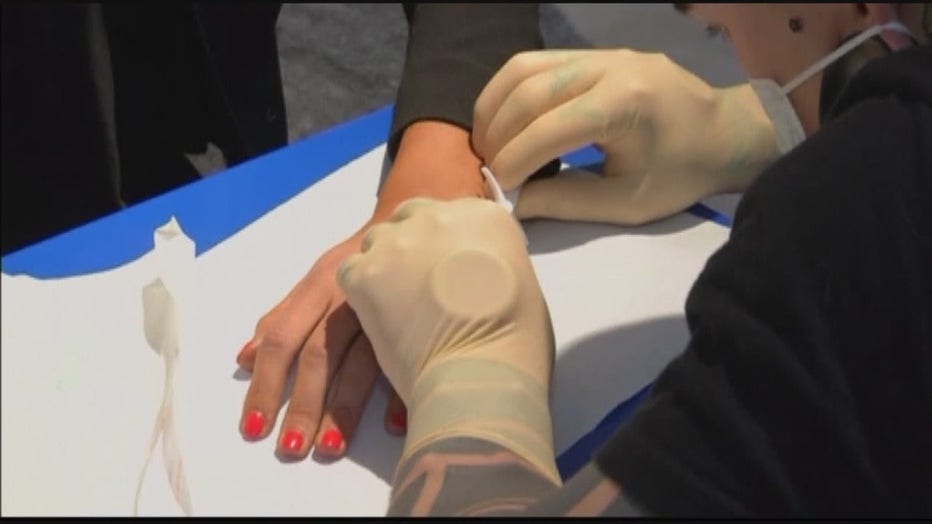 FOX 2: "Talk about the legislation that's in the senate saying let's stop this from being required."

"Right now in Michigan, it is sitting with the Senate. The thing I don't like about this particular bill that's been put in front of the Senate, there is a loophole for an employer that can get a court order that says if an employee is taking a certain position, if they are going to get some benefit, we want them to get this implant," Derigiotis said. "So there is a loophole that allows people to pursue that against an employer and that is a big mistake.

"Think of all the things you use your phone for - surfing the web, biometric related, location tracking. All of those things are going to be in your body and it gets much more difficult to separate yourself from tracking where as you can simply turn the phone off and not have it altogether. There's a big difference." 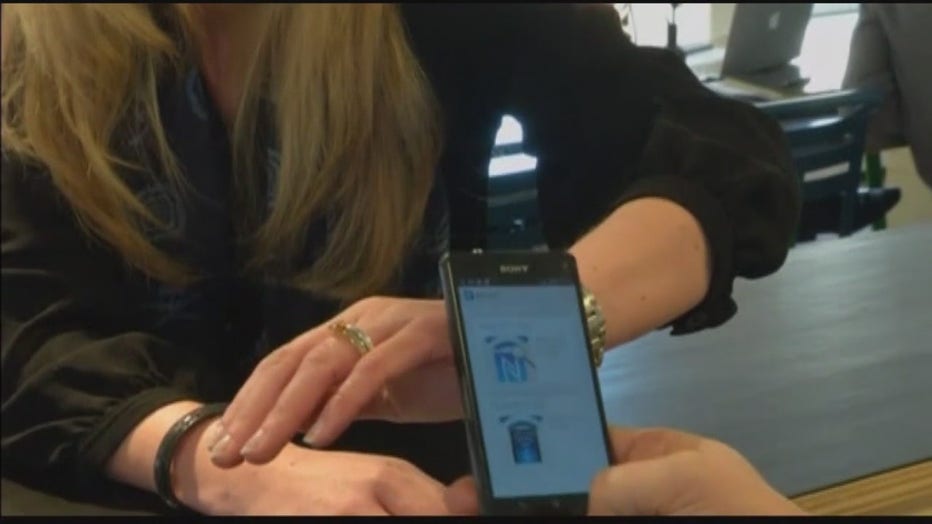