The rehabbed apartment building sits along Hendrie in a quiet residential pocket of Detroit's Midtown with a playground nearby for Shay Dockery's young daughters.

DETROIT (FOX 2) - Not far from reminders of Detroit's industrial past, is a vision of the city's future for affordable housing: A 26,000 square-foot historic building which Shay Dockery now calls home.

"I just was once coming from living in a car, to now having an actual place to stay," she said. "So, this really helped my life and my journey."

Dockery is a recently divorced, mother of two, who says she struggled to find a place within her budget. After looking for months, she heard about The Belnord, in Detroit's Midtown.

The rehabbed apartment building sits along Hendrie in a quiet residential pocket of Detroit's Midtown with a playground nearby for Dockery's young daughters.

"Coming into the community, and knowing that I'm somewhere safe, comfortable, and reliable - I love everything about where I live now," she said.

"You look at what we're doing in this area. this was forgotten and abandoned," said Detroit Mayor Mike Duggan.

A $3 million renovation project revived the Belnord, which features upgraded amenities on the inside.

It's the latest development in the city's pursuit of providing more affordable housing to Detroiters.

Mayor Duggan said he looks at this project as a way to keep Detroiters in the city despite rising property values.

"Rising property values are great news for the owners of this city that stayed, it is increasing the wealth for those in this community," Duggan said. "But for people who are renting, I know the pressure you are feeling. And we're going to keep building new units."

The Belnord is the second completed project of the Detroit Housing for Future Fund. Five more projects are under construction, with three more in the works. 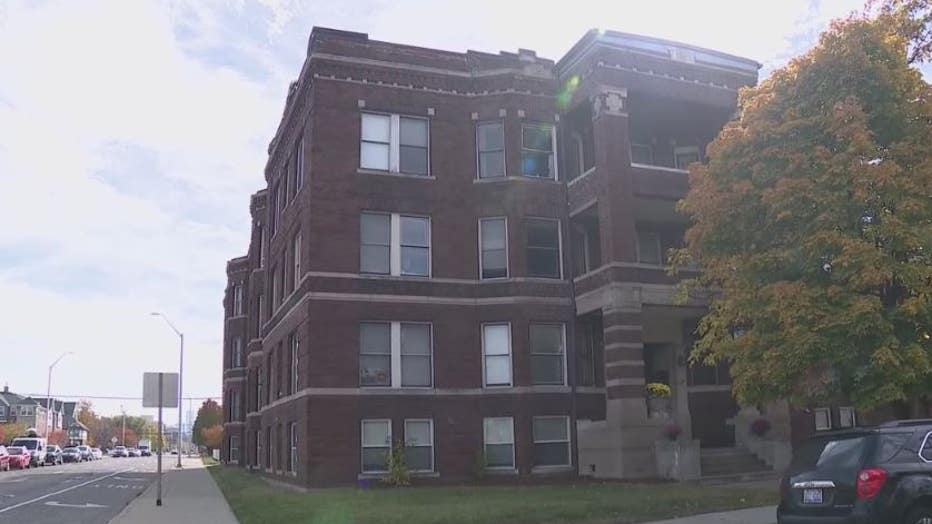