FOX 2 - For the right price, a piece of Detroit Tigers history could be yours. 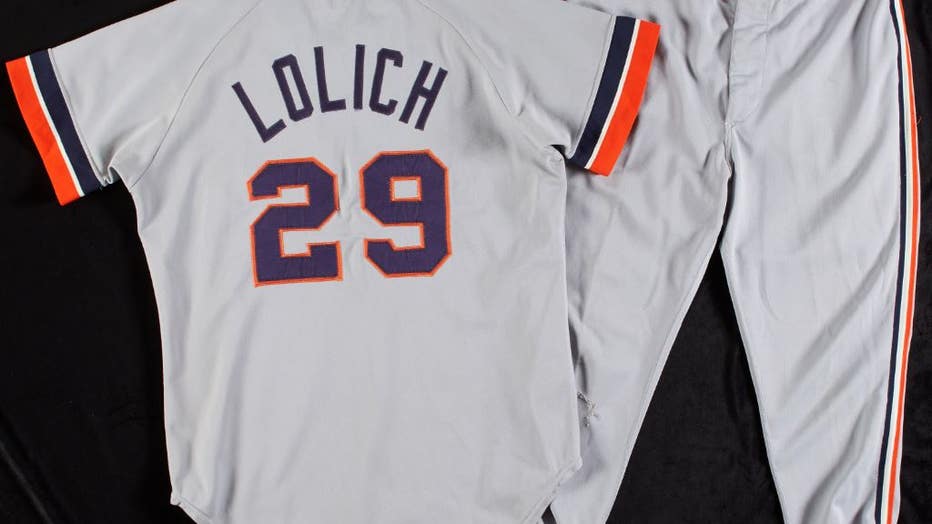 A representative for the Lolich family said that the retired star is getting up in years and did not want to burden his family with the collection, adding that Lolich though Detroit Tiger fans would appreciate them.

All proceeds will go to his grandchildren. The bidding ends Thursday. 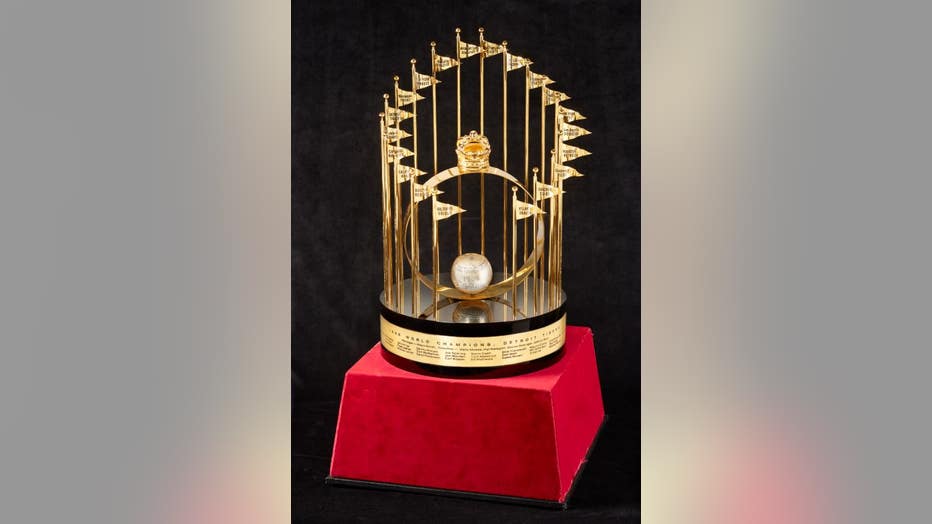 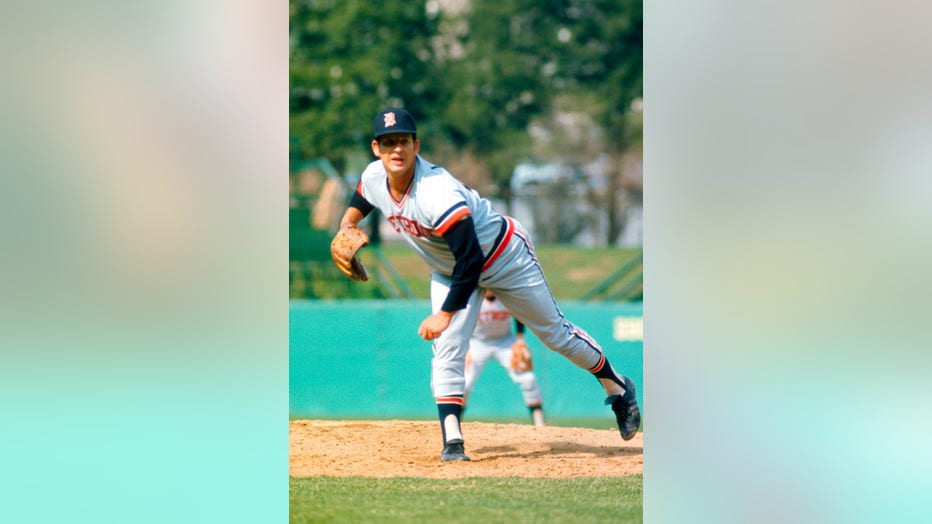 BALTIMORE, MD - CIRCA 1975: Mickey Lolich #29 of the Detroit Tigers pitches against the Baltimore Orioles during an Major League Baseball game circa 1975 at Memorial Stadium in Baltimore, Maryland. Lolich played for the Tiger from 1963-75. (Photo by