Tlaib recently introduced a bill with Michigan having the highest rates in the country.

"(The bill) would prohibit the transmission of all credit scores to auto insurance companies," said Tlaib. "This is one thing I can do on the national level.

"The best news is that not only have we introduced a bill, but the 116th Congress, for the first time I think ever, is now going to hold a hearing on car insurance in the beginning of May."

Others at the press conference talked about the need for car insurance rate reductions on a state level.

"We've got to look at this holistically, we've got to stop kicking it down the road," said State Rep. Tyrone Carter.  "This is more important than the roads to me."

Amanda Hill works for Good Jobs Now, grassroots organization that fights for economic and social justice. She says astronomical car insurance rates perpetuate poverty especially in Detroit -  where rates are higher than in the suburbs.

"They can't get to work because they can't drive, because they don't have insurance," Hill said. "It is an ongoing circle that feeds into itself."

Dotti Sharpe is a retiree on a fixed income. She pays $200 a month for car insurance and says she has a clean driving record.

"I want to know when are we going to get it fixed, we keep talking about it," said Dotti Sharpe. "Are we talking five more years of talking? No, I hope not." 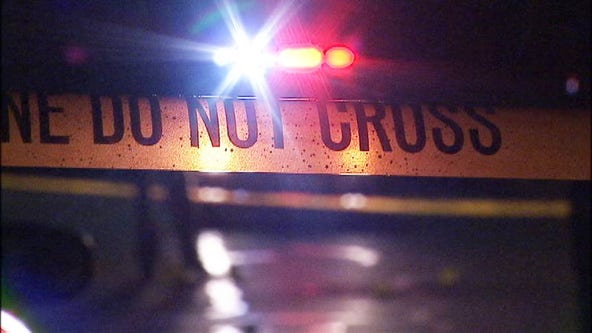