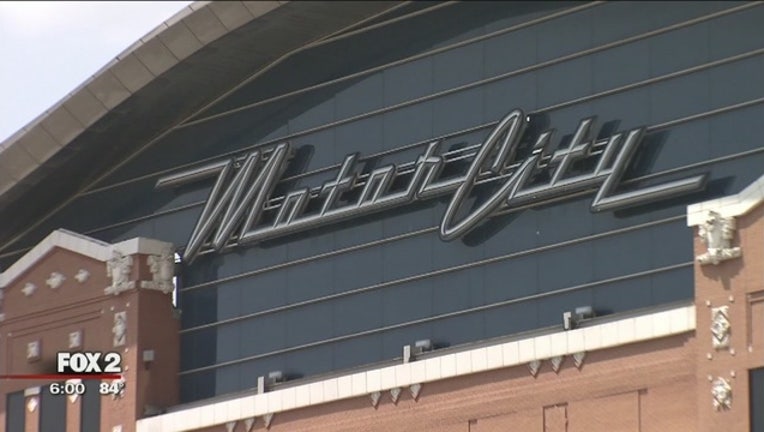 DETROIT (WJBK) - A mother has been charged after leaving her 3-year-old son in the car for five hours while she gambled at Motor City casino.

Talayia Lara Renee Wellams, 25, has been charged with second-degree child abuse and leaving a child in a car unattended, according to the Wayne County prosecutor's office.

Detroit police say Motor City Casino security discovered the toddler alone in a white SUV on the third-floor of the parking structure around 7:20 a.m. August 3. The mother and her aunt were found gambling inside the casino.

Police say the child was OK.

Wellams was arraigned Saturday, Aug. 4 and will appear back in court Aug. 10 for a probable cause conference.