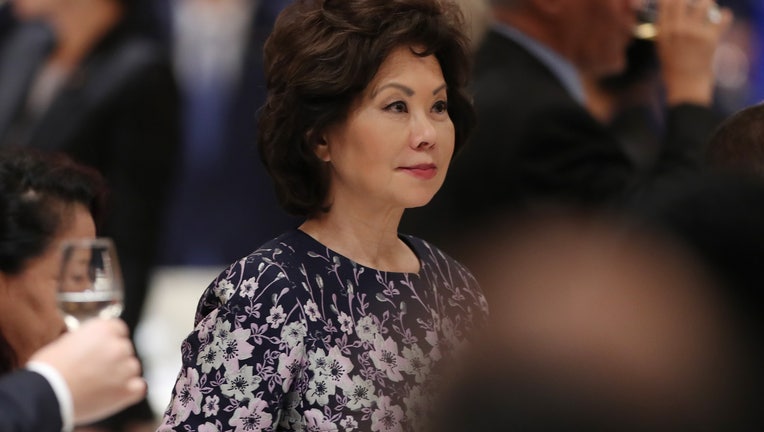 In a statement Thursday, Chao, who is married to Senate GOP leader Mitch McConnell, said the violent attack on the Capitol "has deeply troubled me in a way that I simply cannot set aside."