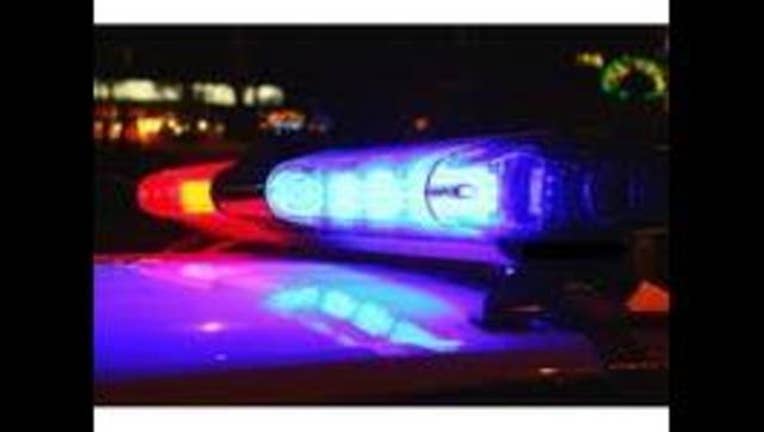 Detroit (WJBK) - Three victims were involved in a fatal car crash Sunday morning. Around 3:15 am police were called to the area Plymouth at Ward Street.

The vehicle was identified as a white 2007 Chrysler town and country minivan, traveling eastbound on Plymouth at Ward. The vehicle left the roadway striking a fence that surrounded a vacant building.

Police are still investigating this accident