DETROIT - Two women suspected of running a house of prostitution under the guise of a massage business have been arrested by Detroit Police.

Expected to be arraigned in court Monday afternoon, Li Shunzi and Shunai Huang, both 61 years old, have both been charged with two counts - both relating to prostitution.

On Jan. 23 around 7:45 a.m., it's alleged that Shunzi and Huang were both operating a house of prostitution at the 19120 block of Telegraph in Detroit. A news release from police also alleges the two women approached and solicited two male undercover police officers before being arrested and charged. 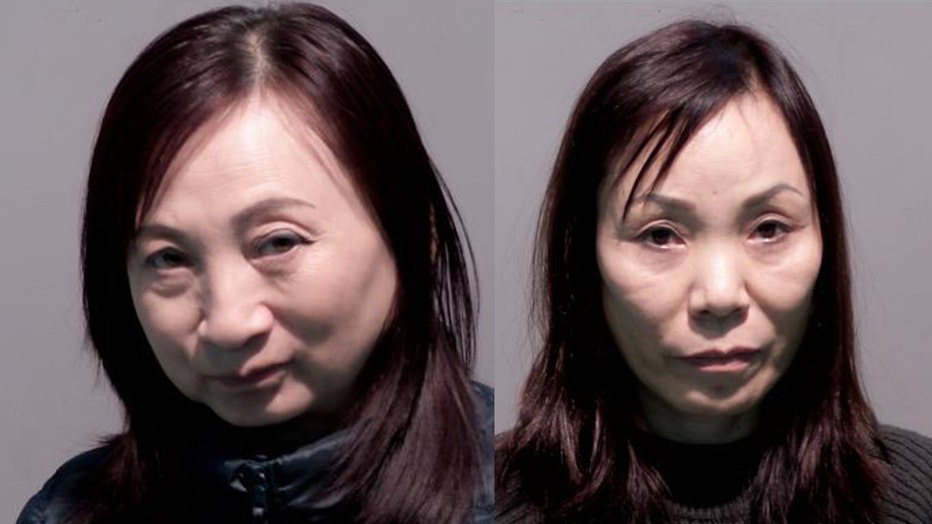 Each was charged with one count of keeping house of Prostitution and accosting and soliciting prostitution. Both Shunzi and Huang entered not guilty pleas after being booked.

Both crimes are listed as felonies.