FOX 2 spoke to the University of Michigan chair of nuclear engineering to put the Russian power play into context.

FOX 2 - Russia's attack on the Zaporizhzhia nuclear power plant caused concern all over the world and adding further motivation for some to help in, anyway they can.

For some Ukrainians in Metro Detroit — watching Russia attack Europe’s largest nuclear plant sparked concern families may face a similar emergency that led to the Chernobyl accident in 1986. FOX 2 spoke to University of Michigan chair of nuclear engineering to put this Russian power play into context.

"You see the Russian troops essentially trying to surround cities, cut off access to food and things, so my best guess is that they’re trying to control the power supply," said Todd Allen.

Professor Allen says Ukraine has one of the largest fractions of power coming from nuclear energy in Europe. If the power goes out, the nuclear reactors will still radiate heat, and could lead to potentially devastating accidents.

"There’s no immediate danger from the actions that happened last night," he said. "Certainly, if long-term, the Russians cut access to electricity that will hurt people’s ability to stay heated, stay cool."

As Russia continues to weaken parts of Ukraine, the efforts to help are getting stronger — especially in Metro Detroit. In Hamtramck, a group of Ukrainians collected and will donate goods and items to families in danger.

"We’re trying to collect medical supply and other stuff who lost everything," said Sasha Tkachenko, a Ukrainian-American.

FOX 2: "Your dad and grandmother are over there. how are they doing? how are you doing?"

"They are 180 kilometers from the front line. It’s a medium risk area, we are still in touch with them, but it could be changed at any second," he said.

The group of Ukrainians will continue to collect supplies this weekend. The plan is to send them to the organizations overseas with to share with Ukrainians in need. 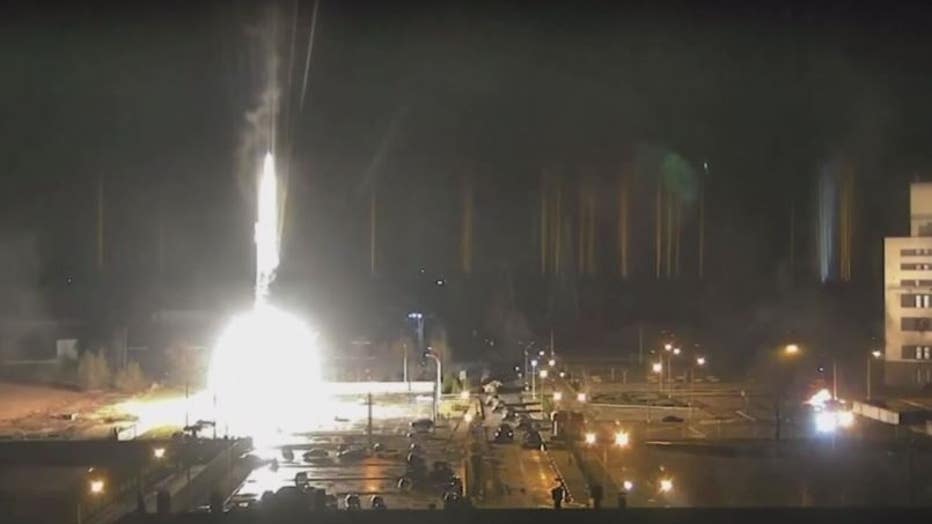