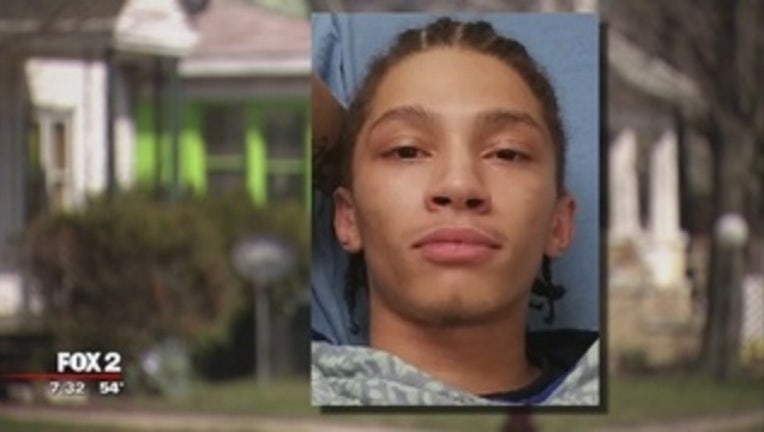 DETROIT (WJBK) - An armed robbery suspect on the run has turned himself in, one day after being featured on FOX 2's Detroit's Most Wanted by Josh Landon.

Alexander Mims, 20, has been on the run since February 19 for a robbery and shooting that happened on the city's northeast side. Mims turned himself in to police Tuesday one day after the Detroit's Most Wanted feature.

Police say the victim, a 25-year-old man, drove to meet a friend at a vacant home in the 17400 block of Sunset Street, which is near E McNichols and Ryan roads. Police say when the victim pulled up, he was ambushed by Mims who was likely hiding behind a privacy fence along the driveway.

When the victim pulled up in his car, police say that's when Mims opened the back passenger side door and tried to rob him.

"Struck him four times, grazing head wound and three rounds to the body. So, as that happened, Mr. Mims was shot by our victim," said Detroit Police Lt. Ian Severy.

Despite the multiple gunshot wounds, the victim somehow drove away to get help.

"Our victim, trying to find help, drove by a party store. Ended up at Seven Mile and Ryan at a gas station where he was able to get someone to call 911 for him," Lt. Severy says.

After the shooting, Mims arrived at Providence Hospital in Southfield. By the time police put the pieces together Mims was gone, checked out of the hospital.