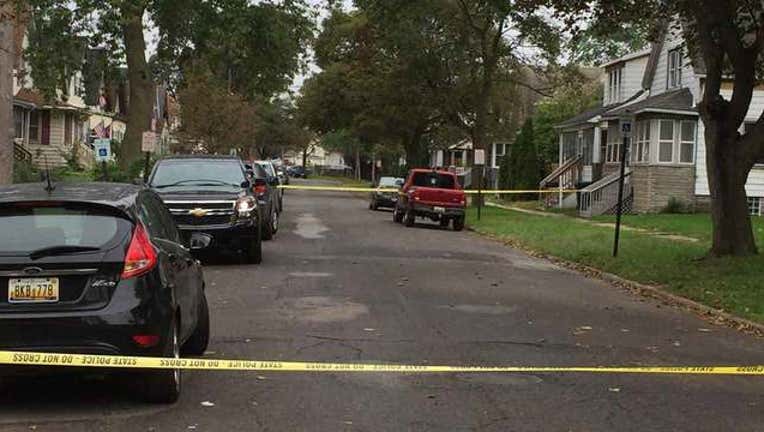 RIVER ROUGE, Mich. (WJBK) - Authorities are investigating after a body was found in River Rouge.

Police say the body of a female was found near an abandoned home in the 200 block of Fairmont Street, which is near W Jefferson and Coolidge.

Police haven't given details about the death but say they're treating it as a homicide.