WYANDOTTE, Mich. (FOX 2) - A mother entrusted as the treasurer for a youth hockey program is accused of embezzling $30,000.

Rikki Ellen Varieur was a mom with the Wyandotte Warriors, is a nonprofit hockey Association for house level and travel leagues. Now she is facing serious charges.

A Wyandotte mother entrusted as the treasurer for a youth hockey program is accused of embezzling.

The Warriors trusted Varieur with the team's money and investigators say $30,000 went missing She is facing five felony counts of embezzlement.

"She was a trusted individual," Hamilton said. "However, some people give up their values in exchange for money."

"One of the most important safeguards is an audit," Hamilton said. "An annual audit would do wonders."

In fact, when the team noticed that something wasn't right in April. the team did a financial audit. And the results, according to police, showed Varieur took the money.

"They noticed it before it got out of hand," Hamilton said.

Records show that in 2018, Varieur was a candidate for the Lincoln Park City Council. And in responding to a candidate question by The News Herald's Dave Herndon, she told the newspaper, "maybe we should have more frequent audits of [ Lincoln Park’s] accounts."  She lost the election.

If she is found guilty, Varieur will have to pay back the $30,000, which is called restitution. Her next court date will be Feb. 11 in the Lincoln Park District Court. 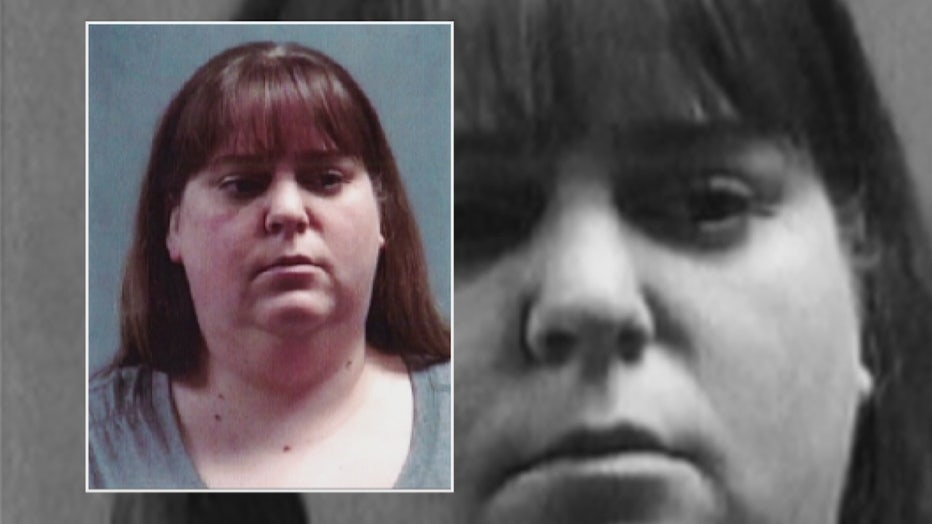