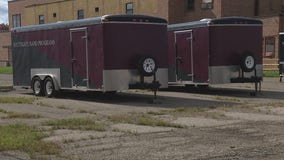 The trailer had two tarps custom made flatbed carts and props inside. When you add it up, everything was valued at about $10,000. The trailer is a Black Cargo Express XL SE Flat top v-nose car hauler, 8.5 by 20 feet. 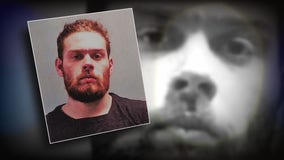 Police tracked Lowe to the Applewood Liquor Store on Southfield in Lincoln Park on Sept. 17th. On video Lowe can be seen standing by a white pick-up truck. 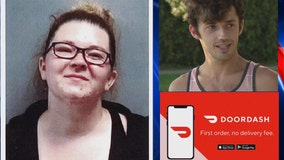 "It was a shake and a 10 piece meal or something," said Johnson, who has worked as a DoorDash delivery driver for just a few months now. 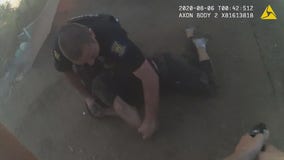 The guy at the other end of that Tazer was a 33-year-old Wyandotte man suspected in numerous incidents across the city. 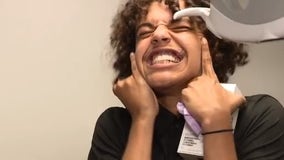 Dr. Nawras Najor of Amazing Dental in Wyandotte was contacted by a patient after seeing the story on FOX 2. Dr. Najor said he had to do something for Devin Freelon, Jr. 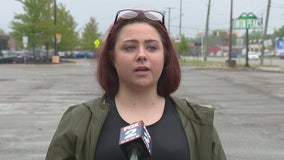 A 21-year-old woman from Wyandotte is stuck in limbo after her identity was stolen shortly before the pandemic hit, closing all the IRS offices. 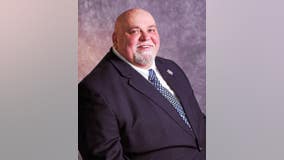 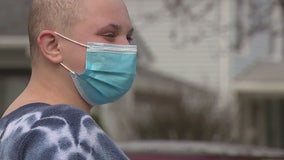 A Wyandotte teen who beat cancer was celebrated on her birthday with drive-by well wishes. 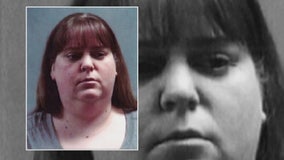 The Warriors trusted Rikki Varieur with the team's money and investigators say $30,000 went missing She is facing five felony counts of embezzlement. 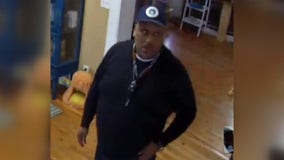 A Wyandotte animal shelter is asking for help after someone walked in and stole a 12-week-old kitten. 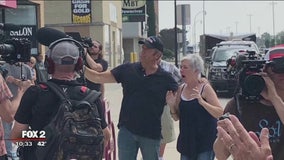 A popular cable TV personality is returning the favor for a metro Detroit woman. 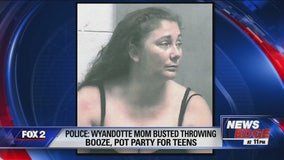 mother in Wyandotte was arrested after police found several highly intoxicated teens at a party. 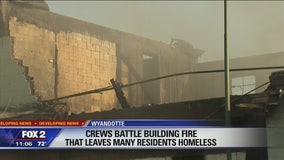 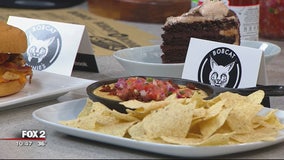 The city of Wyandotte is celebrating its sixth annual Restaurant Week. 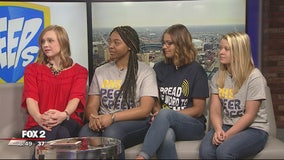 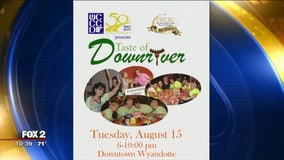 The tastes of Downriver are gathering at a big event later this month in Wyandotte. 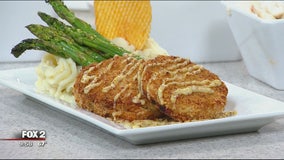 Portofino is a great restaurant on the Detroit River in Wyandotte known for their seafood, Italian fare and beautiful views. 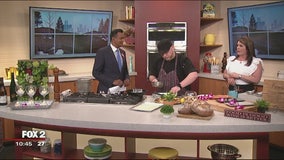 Chef David Wood joined us in the FOX 2 Cooking School to tell us more about the food. 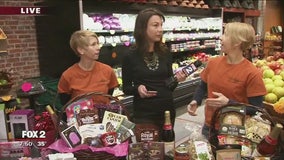 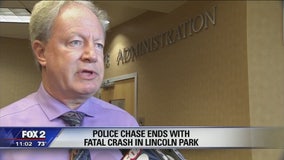 The crash happened outside Dix Coney Island on Fort Street near Champaign Road. 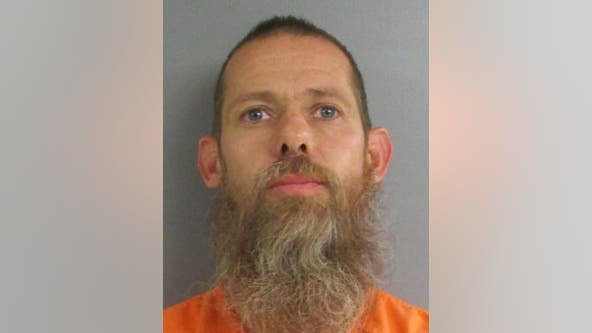