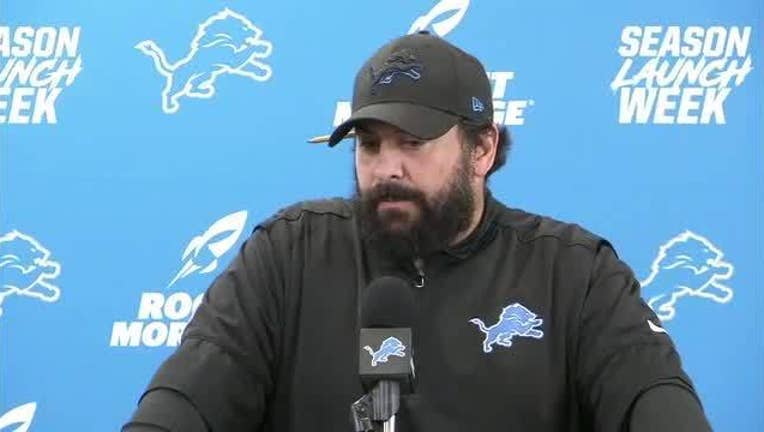 Week Two: The Lions will head to Houston to play the Texans between August 15th-19th on FOX 2.  The Lions haven't played against a Houston team since 1996 against the Oilers.

Week Three: Josh Allen and the Buffalo Bills come to town to the play the Lions on August 23rd at 8pm.  The Lions lead the all-time preseason series with the Bills 23-12-1.

Week Four: The Lions close out the preseason in Cleveland against the Browns either August 29th or 30th on FOX 2.  The preseason series is 25-21-1 in favor of Detroit and they've played the Browns more than anyone in exhibtion play.