DETROIT (FOX 2) - Jamie Samuelsen, co-host of the Jamie & Stoney Show on 97.1 The Ticket and often a featured guest on FOX 2 Sports Works, revealed on Monday that he has been fighting colon cancer for the past year-and-a-half.

Samuelsen revealed the diagnosis during the Jamie & Stoney Show on Monday, saying he wanted to his radio family and listeners to know.

Jamie Samuelsen has been a staple in Detroit sports for 25 years and here on the FOX 2 Sports Works round table with Dan Miller and on his radio show at 97.1 The Ticket, where instead of talking tigers on this opening day - he was making an announcement about something far more serious.

“Each morning since my diagnosis, I got up, turned on the radio mic and got to talk sports," Jamie said. "I needed the escape from cancer, just like so many of our listeners who face hardships, grief and illness, too -- they turned to us in the morning for some levity in this crazy world. So I wanted to continue to have fun and not let cancer get in the way of doing what I loved."

Samuelsen said he was diagnosed in January 2019 but the past few months and weeks have gotten more difficult and he's had to take a few days off. He credited the listeners and Stoney for keeping his spirits high.

"Connecting with listeners, laughing, teasing Stoney, all of it — it helped me be normal, while continuing to fight this disease."

He said the battle will continue and his announcement isn't goodbye. He's also urging anyone listening to get a colonoscopy.

“More people under the age of 50 are being diagnosed with colon cancer than ever before and colon cancer is the second leading cause of cancer deaths," Jamie said. "Make sure you talk with your doctor — and get that colonoscopy." 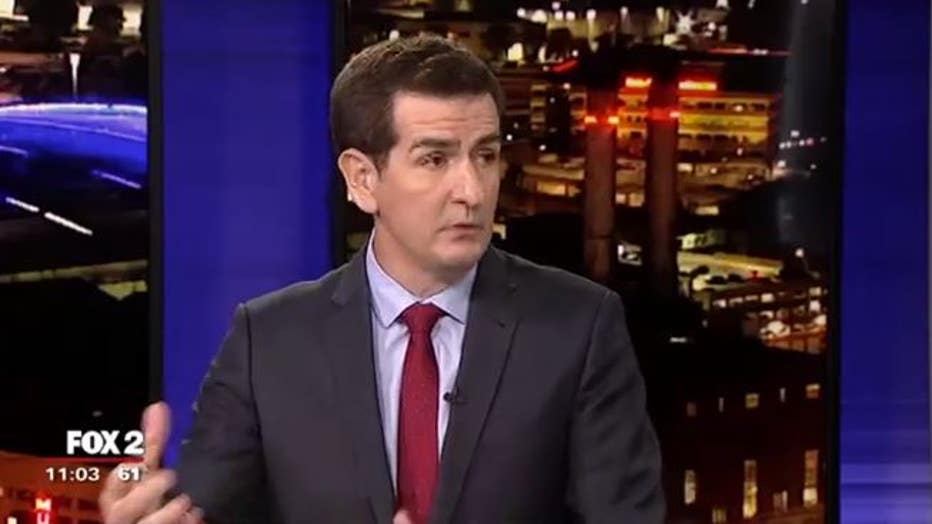