Lions coach Matt Patricia announced the moves Tuesday, two days after the franchise ended its worst season in a decade. 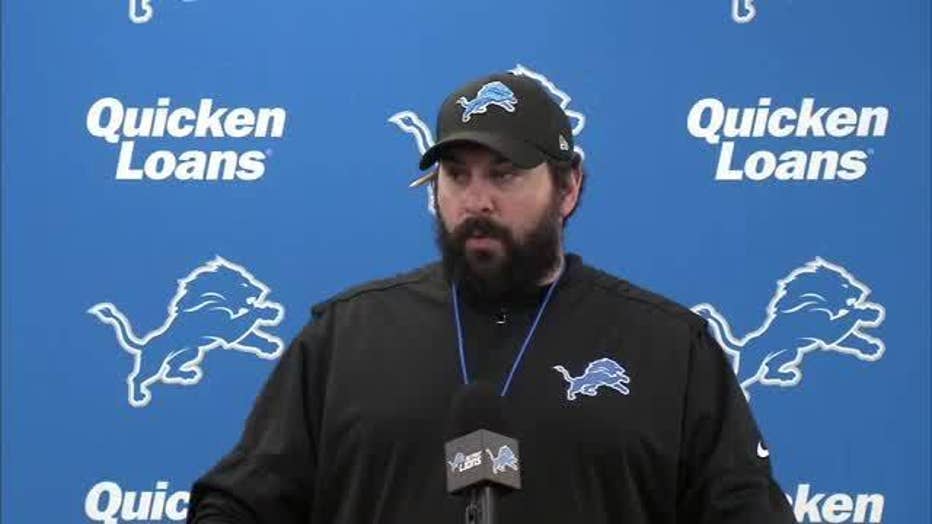 Patricia says he will do a complete evaluation over the following days and weeks to make decisions in the best interest of the team coming off a 3-12-1 season.

Patricia and general manager Bob Quinn have been told they will be retained in 2020.

Detroit ended the year on a nine-game skid, its longest losing streak since going 0-16 in 2008, and finished 3-12-1. Patricia, a former New England defensive coordinator, is 9-22-1 over two seasons.