Stafford was placed on the team's COVID-19 injured reserve list on Saturday after the tests were done last week. FOX 2 learned he tested negative twice last week until a third test was done Friday, which came back positive. 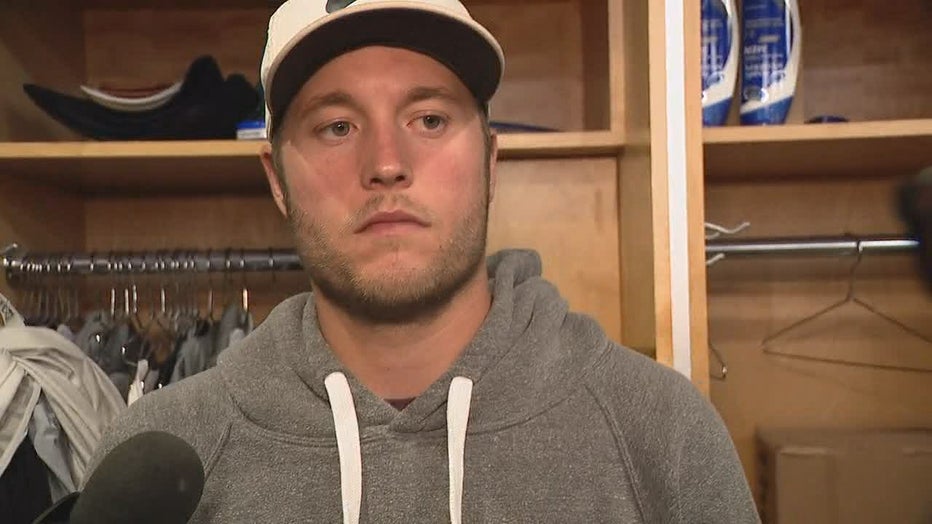 Sports Illustrated was the first to report the positive tests.

The Lions star QB was listed on the team's injured reserve list on Saturday, meaning he tested positive or came into close contact with a known infected person.

Stafford is the first starting quarterback to be placed on any team's COVID-19 list.