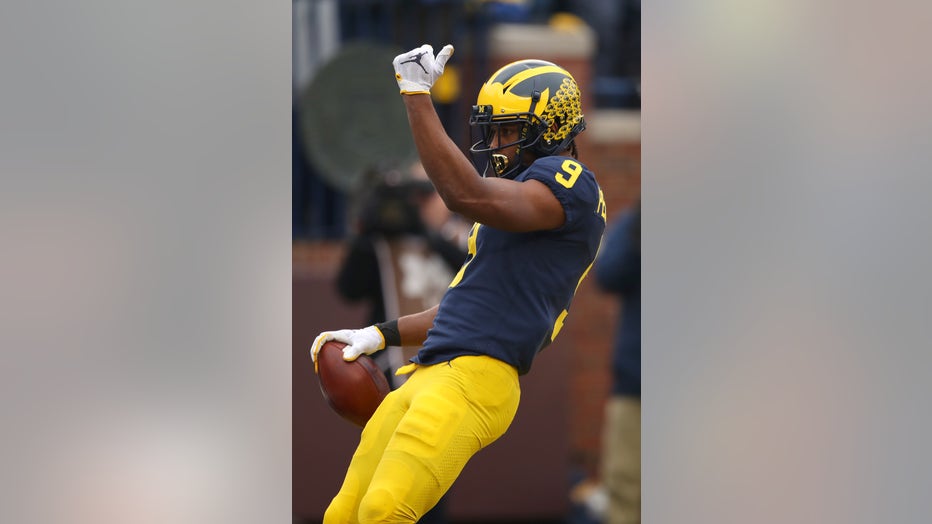 No. 17 Michigan closed a fourth straight season with a setback in a bowl game with a loss to No. 9 Alabama in the Citrus Bowl.