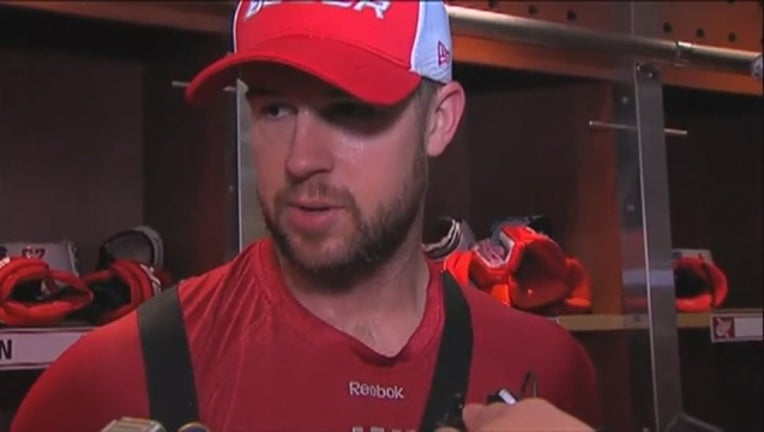 The Red Wings said Thursday the procedure is scheduled for April 5 at the Hospital for Special Surgery in New York City and will be performed by Dr. Frank Cammisa.

Green missed seven games from Feb. 17-28 with the injury. He returned to the lineup March 2 at Winnipeg and re-aggravated the injury during practice Wednesday at Little Caesars Arena.

The 32-year-old Green had eight goals and 25 assists in 65 games this season.