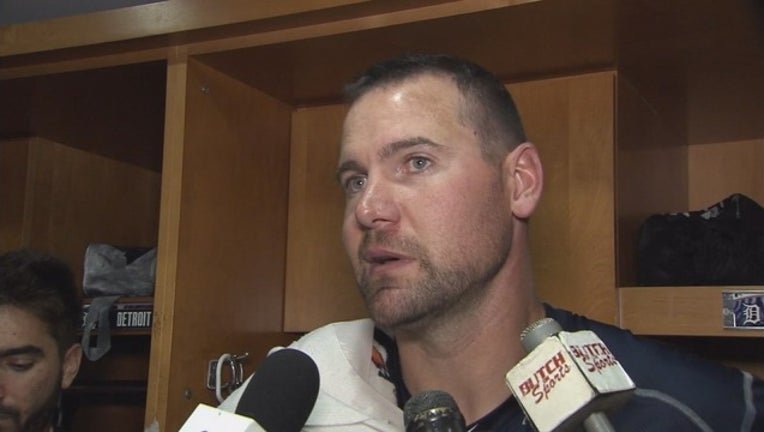 Pelfrey, 33, signed a two-year, 16 million dollar deal a season ago and has struggled during his time in Detroit. Last season the veteran right hander went 4-10 with a 5.07 ERA in 119 innings.  Spring training hasn't gone much better posting a 7.94 ERA in 17 innings of work.

The Tigers start their season Monday in Chicago against the White Sox.  You can watch the home opener Friday, April 7th on FOX 2 with coverage live from Comerica Park starting at 6am.