First major snowstorm of the year coming to southeast Michigan

Just in time for Christmas, the coldest air we've experienced of the year is coming - and it's bringing some major snow with it.

(FOX 2) - A major late-week storm is brewing with the coldest air of the season to follow. We'll start with your Christmas forecast. 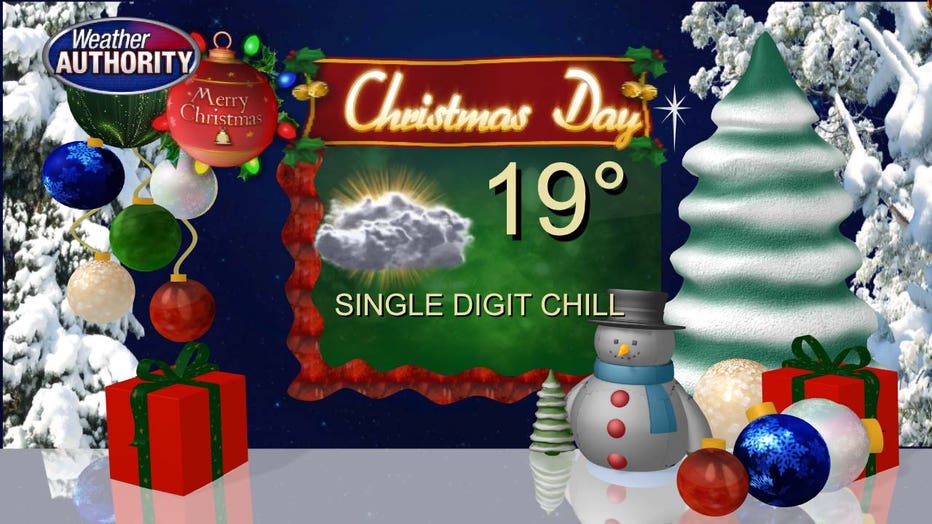 And it's what happens in the lead-up that will catch your attention.

We're quiet the next couple of days but light precipitation breaks out late Thursday. Expect it to be a rain or wintry mix. 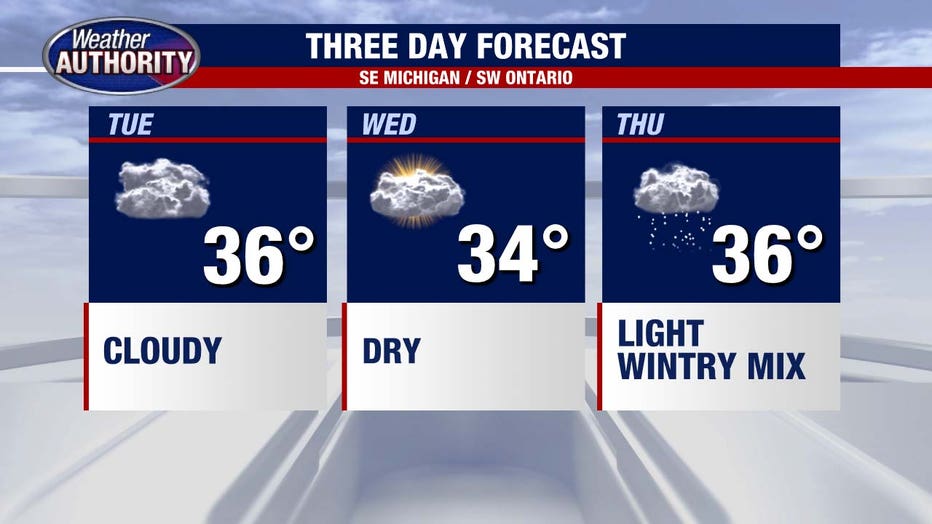 That turns to snow by Friday as low pressure deepens and the wind really picks up. It's early to get too specific with regard to snow totals, but accumulating snow is a good bet with some pretty high level snow *possible*. 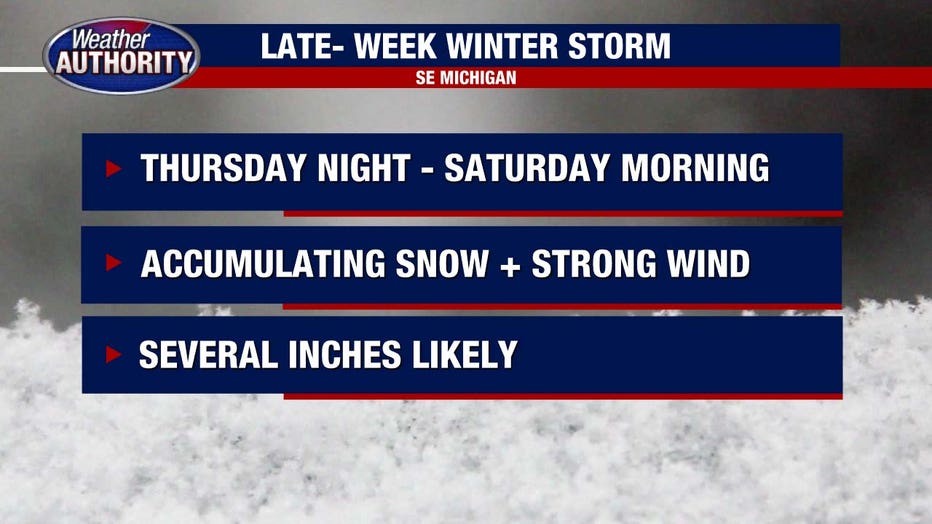 This isn't a small system either - check out the footprint, and you'll notice the Midwest and Great Lakes are main targets with the cold being felt in a big way as far south as Texas. 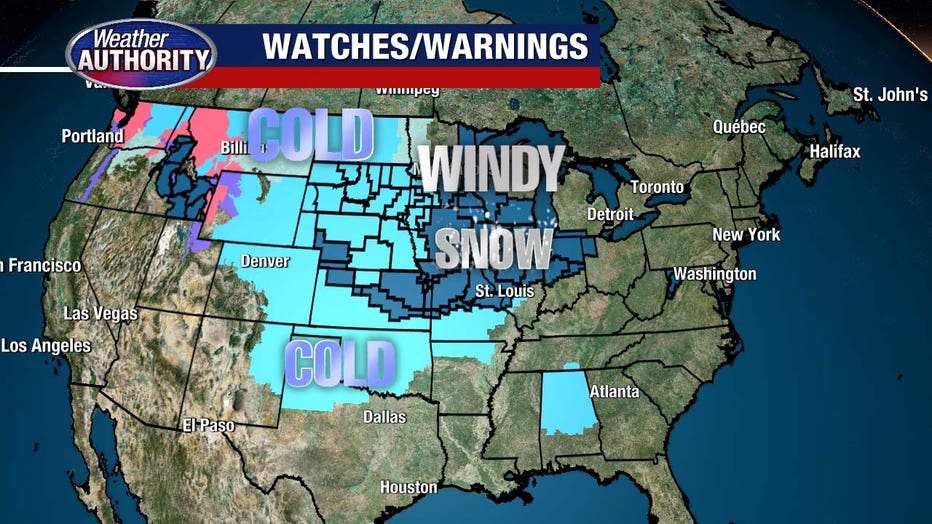 There is some concern the wind may be strong enough for scattered power outages, which would be a worst case scenario with a blast of bitter cold air waiting in the wings. 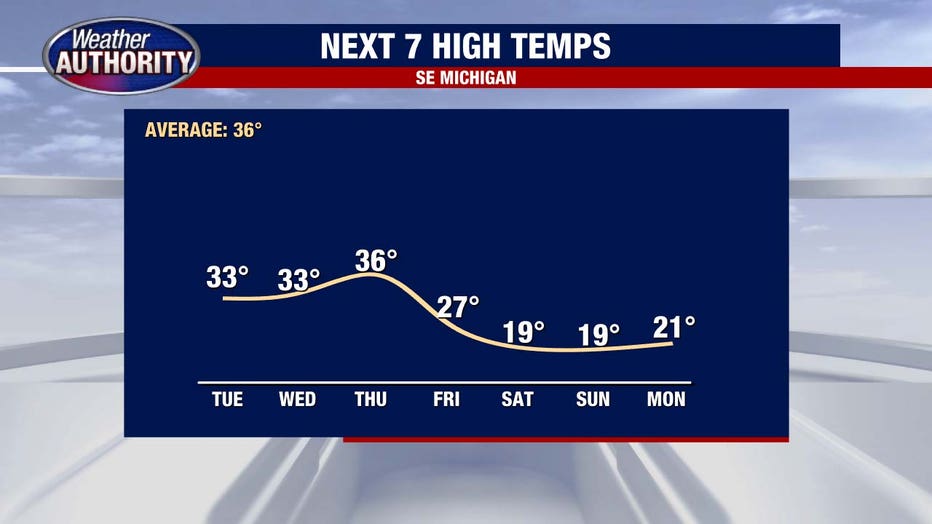