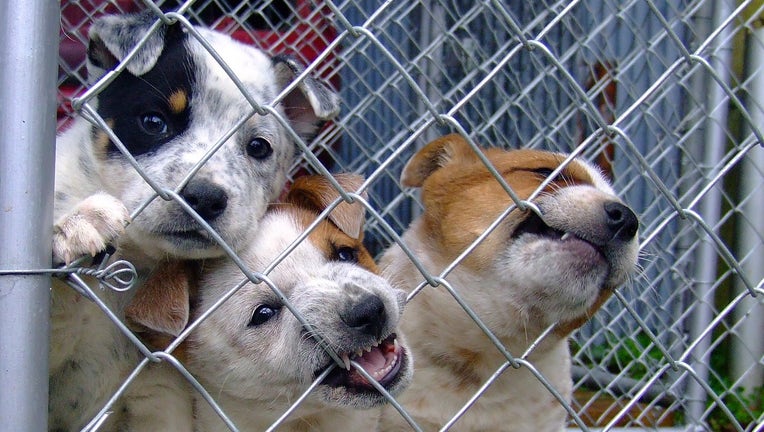 A young boy is being branded as brave for leaving a puppy at an animal shelter to save it from abuse.

The shelter shared images of the small animal, who was left with a heart-wrenching note explaining his situation. Fortunately, it seems that the dog has a bright and happy future ahead of him now.

The shelter, named Xollin, is located in the Mexican state of Michoacan, Fox 6 reports. The dog was originally discovered on Feb. 13, along with a note and a stuffed animal.

“My name is Andrés and I am 12 years old,” read the note. “My mom and I decided to leave my dog in your hands, hiding it from my dad because he is thinking about selling him. But he mistreats and kicks him. One day he kicked him so hard that he hurt his tail. I hope you can help and take care of him. I left him a stuffed animal so he won’t forget me.”

The post quickly gained attention, with many users seemingly touched by the dog’s story and the young boy’s gesture.

“How I wish this little boy could know his baby is safe now and how brave and generous of him to think of the puppy first,” replied one user. “I wish I could hug this little boy – and pray his father changes. Father may be overwhelmed – which is not to excuse his cruelty.”

According to a recent post from the shelter, the dog (now named Rene) has received more than 300 requests for adoption. The shelter also stressed that they have more than 120 other animals waiting for adoption.