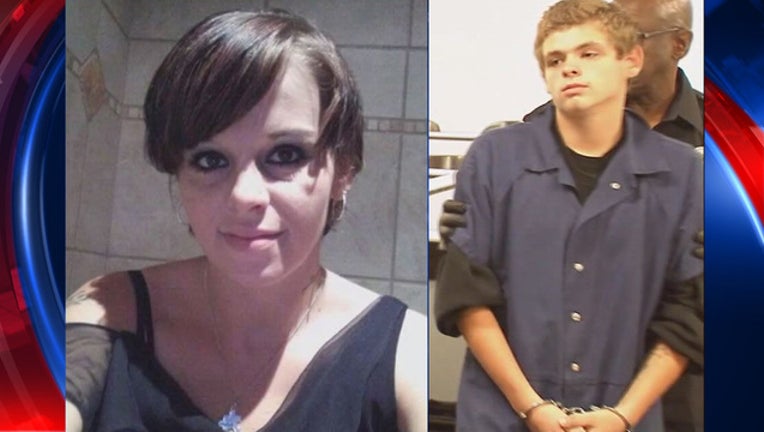 (WJBK) - A 16-year-old boy has been sentenced to 25-60 years in prison for the slaying of a pregnant woman whose body was found in a vacant house in Detroit.

The teen learned his punishment on Monday after earlier pleading guilty to second-degree murder in the death of 29-year-old Amanda Benton of Melvindale.

Wayne County Circuit Court Judge called it a "senseless and brutal murder." The teen didn't offer a statement before being sentenced.

Benton went missing in September of 2016. Her body was later found at a vacant house in southwest Detroit.

Prosecutors say Benton was beaten before she was driven to the vacant house. Her body was set on fire. Benton was about five months pregnant with her first daughter; she leaves behind three sons.

Lee was originally charged with first-degree murder along with 23-year-old Jacob Barnes of Lincoln Park. A witness testified she heard the two suspects talking about what they did from her front porch.

"He told me everything that they did to Amanda Benton," the witness testified. "They had carjacked her, beat her and took her to an abandoned place, beat her more and snapped her neck all the way around. Jeremy said he still saw her breathing and put her into a choke hold to put her to sleep and then they burned her."

Barnes is awaiting trial in May.

Fight outside courthouse after hearing for pregnant woman's murder

After an earlier hearing in the case, a fight broke outside of 36th District Court. An uncle of Benton was taken into custody for assault after a fight broke out between him and relatives of 16-year-old Lee.