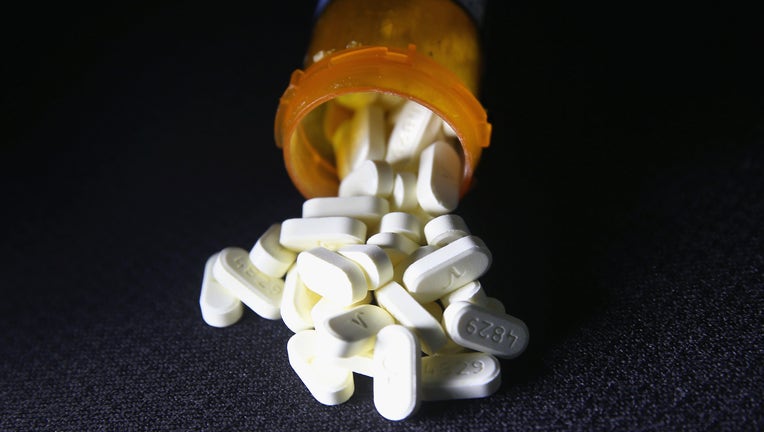 (FOX 2) - Nineteen people from metro Detroit have been indicted in an illegal opioid distribution conspiracy totaling around $41 million.

Those indicted include a clinic owner, four doctors, two nurse practitioners and three pharmacists. They range from age from 28 - 65, and live in cities including Detroit, Southfield, Auburn Hills, Clawson, St. Clair Shores, Farmington Hills, Troy, Warren, Dearborn Heights, Taylor, Roseville and Easpointe. You can find the full list of defendants below.

The indictment alleges that from September 2017 through June 2020, John Henry Rankin, III, owner of New Vision Rehab and Preferred Rehab clinics would provide money and other illegal benefits to the four doctors and two nurse practitioners to induce them to write prescriptions for “fake” patients, who did not have a legitimate medical need for the drugs.

Rankin also allegedly provided money to an unlicensed medical professional who was not legally authorized to prescribe controlled substances or practice as doctor, who would pose as a doctor and issue pre-signed controlled substance prescriptions in the names of other providers.

It is alleged that the medical professionals named in the indictment prescribed more than 1,951,148 dosage units of Schedule II controlled substances. The prescribed Oxycodone and Oxymorphone alone, two of the most addictive opioids, carried a conservative street value of more than $41 million.

Patients were recruited into the conspiracy by patient recruiters or “marketers,” including defendants Robert King and Jermaine Hamblin.

According to the indictment, the pharmacies dispensed more than 58,725 dosage units of Schedule II controlled substances prescribed by the medical professionals listed in the indictment.

This case is being prosecuted by Assistant United States Attorneys Brandy R. McMillion and Mitra Jafary-Hariri. The Eastern District of Michigan is one of the twelve districts included in the Opioid Fraud Abuse and Detection Unit, a Department of Justice initiative created by Attorney General Sessions, that uses data to target and prosecute individuals that are contributing to the nation’s opioid crisis.

The case was investigated by special agents and task force officers of the Drug Enforcement Administration, the Federal Bureau of Investigation, and the Department of Health and Human Services, Office of Inspector General.

An indictment is only a charge and is not evidence of guilt. Each defendant is entitled to a fair trial in which it will be the government’s burden to prove guilt beyond a reasonable doubt.

The defendants listed on the indictment are as follows: