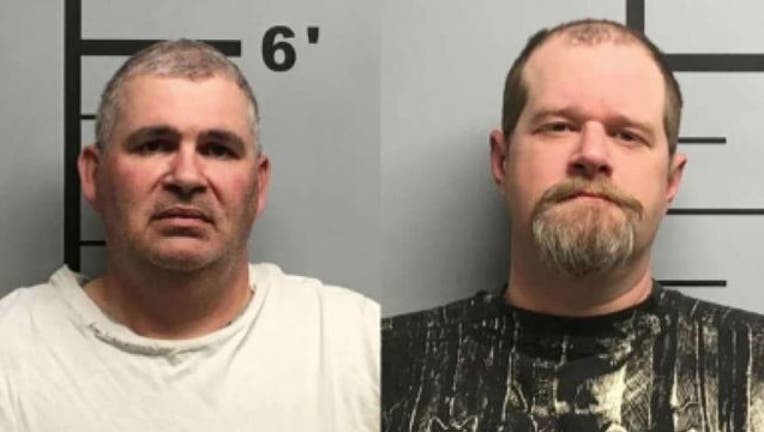 ROGERS, Ark. (AP/FOX 10) - Two Arkansas men have been arrested on suspicion of aggravated assault after police say they shot each other while taking turns wearing a bulletproof vest.

A police affidavit says the two men are neighbors and were drinking on a deck Sunday when Ferris told Hicks to shoot him with a .22-caliber rifle while Ferris wore the vest. The affidavit says the shot left a red mark on Ferris' chest and that he was angry because it hurt.

The affidavit says Hicks then put on the vest and Ferris "unloaded the clip" into his back, causing bruises but no serious injuries.

Court records don't list an attorney who could speak on behalf of either man.