DETROIT (WJBK) - Police are investigating after two young men were found shot to death inside a car early Wednesday morning on Detroit's west side.

The victims, who are said to be in their 20s, were found in the driver and passenger seats just after 2:15 a.m. The car was parked in front of a home in the 20000 block of Glastonbury Road, which is near the Southfield Freeway and Eight Mile Road.

We're told one of the victims lived in the house where the car was parked.

The victims were found inside a black Chevy Malibu.

Police say the shooter used an automatic assault rifle. Police aren't sure yet if there was more than one shooter.

Police haven't yet named the victims.

If you were in the area and saw or heard anything suspicious, you're asked to contact Detroit Police. 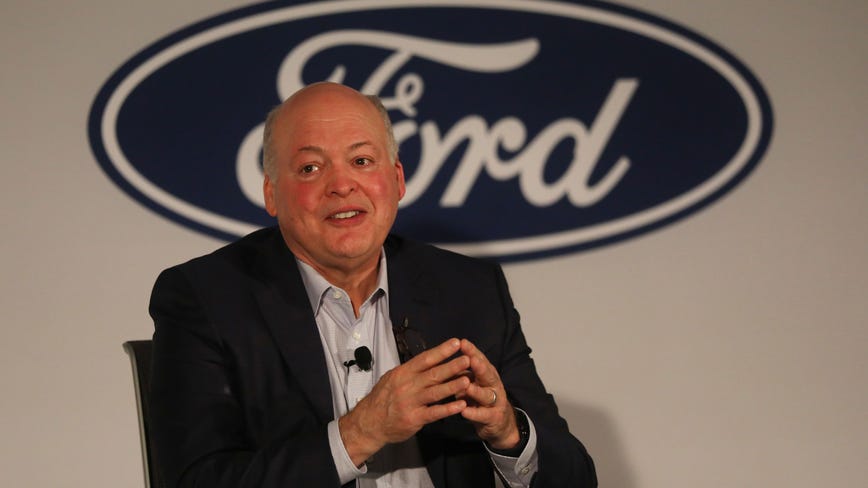