FOX 2 - Finally, that winning Mega Millions ticket was brought forward, purchased at a Novi Kroger and turned out to be the third-largest jackpot in US history.

A chance stop at the Kroger store in Novi in January, led to a billion-dollar jackpot.

We are finally learning about the winners - three family members who have elected an attorney to publicly claim the prize on their behalf.

"They were out and about and saw the jackpot was up to a billion and it clicked to them, 'Oh gosh we haven't gotten our tickets yet,'" said Jake Harris, Michigan Lottery. "So they stopped at the Kroger to get the tickets, and it sounds like they might not actually shop there regularly."

That chance stop at the Kroger in January led to a billion-dollar jackpot.

"They elected to take the cash option which was $776 million before taxes," Harris said.

Harris, with the Michigan Lottery, says the winners, claimed as a club called the "Wolverine FLL Lottery Club" - took the lump sum payout which shakes out to $557 million.

"This is not just generational money, this is multi-generational," said Kurt D. Panouses, the winners' attorney, in a Michigan Lottery promotional video.

Panouses is out of Florida, and his website indicates that he specializes in lottery law.  Panouses is the only one going public, we are told it's relatively common in big payouts. 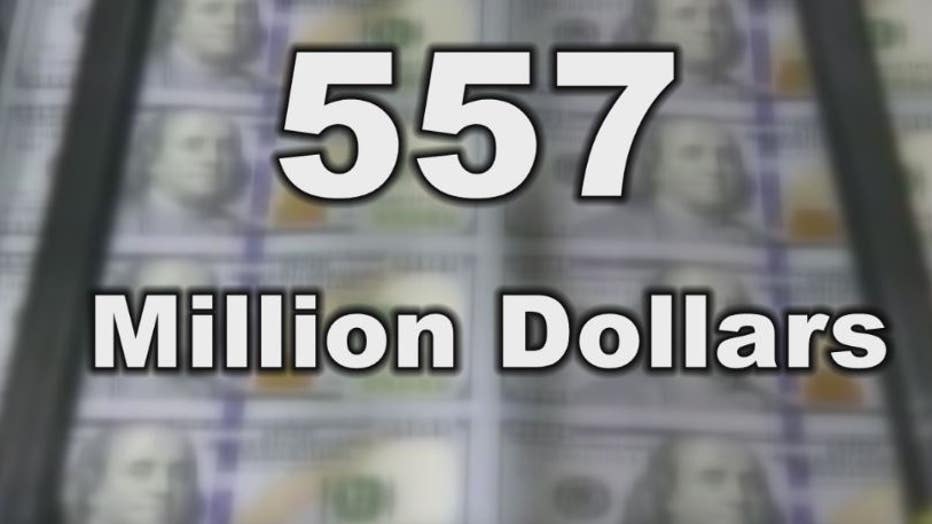 "A lot of people indicate that they are going to call a financial planner, and or an attorney," Harris said. "So to see a club did that, I am not terribly surprised."

All we know now about the three winners is they're family and from Oakland County.

They waited about seven weeks to present the ticket in person to the lottery. They now officially have the payout. and already have some plans with the winnings.

"Education is important to them, obviously they want to do some scholarships as well, and they want to see this money go to help other people like it helped them," said Panouses. 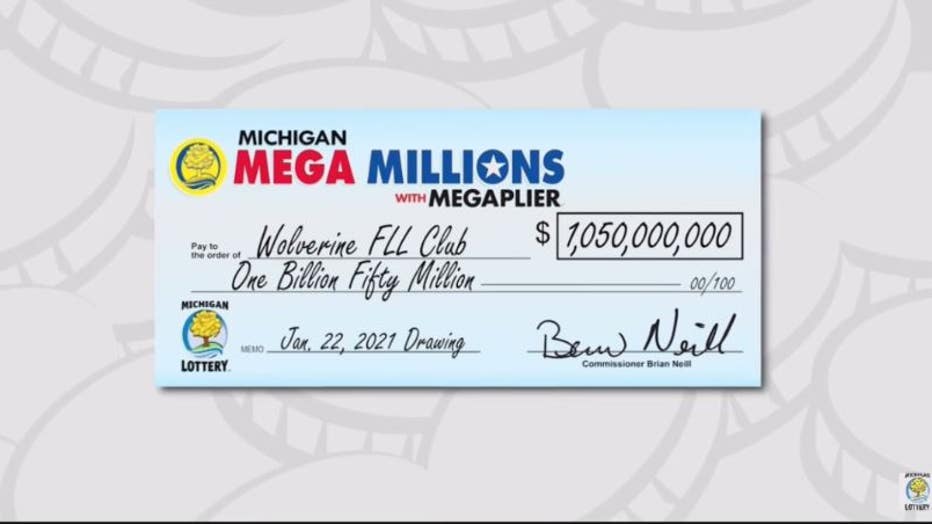 This is the biggest jackpot in Michigan, ever, with $33 million in state taxes $186 million in federal taxes were taken out.