DETROIT (FOX 2) - Five young kids were rushed to the hospital Thursday morning after a house fire, and that it's believed they had something to do with the start of the fire.

Detroit fire Deputy Commissioner Dave Fornell says the five kids and one firefighter were taken to the hospital after a fire at a home in in the 22400 block of Pembroke Avenue on the city's northwest side, near 8 Mile and Lahser roads.

5 kids, 1 firefighter taken to hospital after house fire in Detroit

Multiple people were rushed to the hospital Thursday morning after a house fire in Detroit, including several children and one firefighter.

Fornell says all kids are stable and will be transported to Children's Hospital. They had been taken to different hospitals earlier.

He says the fire was contained to a mattress is one of the children's room. He believes the children were somehow involved in the start of the fire but couldn't determine just how yet. He says a space heater had some sort of melted plastic in it.

Authorities originally believed the kids had been home alone, but now say a mother and her boyfriend were there sleeping at the time. They smelled smoke and helped get everyone out of the house.

Fornell said the injured firefighter hurt his groin muscle when he kicked down a door and will be okay.

The cause of the fire is still under investigation. 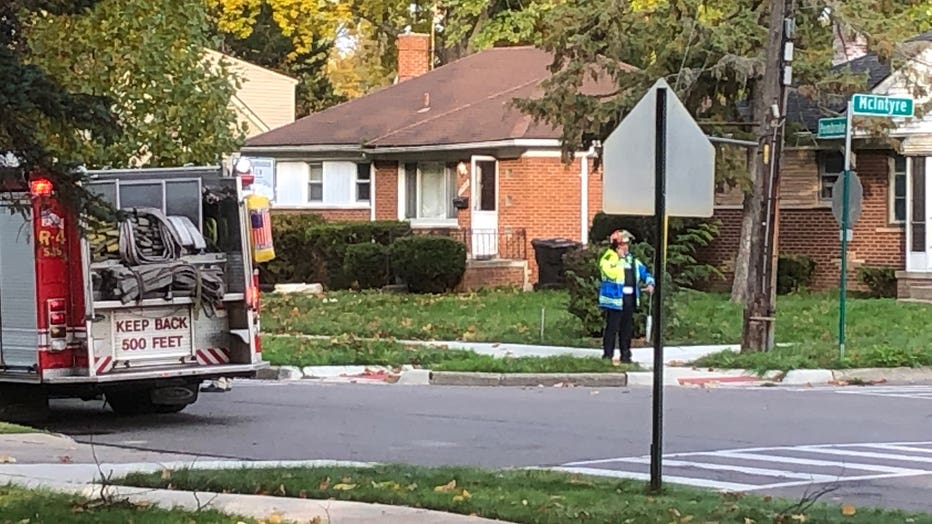