REDFORD TWP., Mich. - A 5-year-old girl has been hospitalized after her brother accidentally shot her in the head early Monday morning.

Redford Township police officers were dispatched to the 26500 Block of Plymouth Road around 2 in the morning.

"Upon arrival, officers discovered a 5-year-old child was shot in the head. It appeared to be a grazing wound," said Captain Al DiPrima, of the Redford Police.

Karina was rushed to the hospital but her injuries aren't that severe, police say.

DiPrima said that officers recovered the handgun, which police believe the 4-year-old boy had found in the backroom. Police also say there were other kids in the house at the time, but no one else was injured. 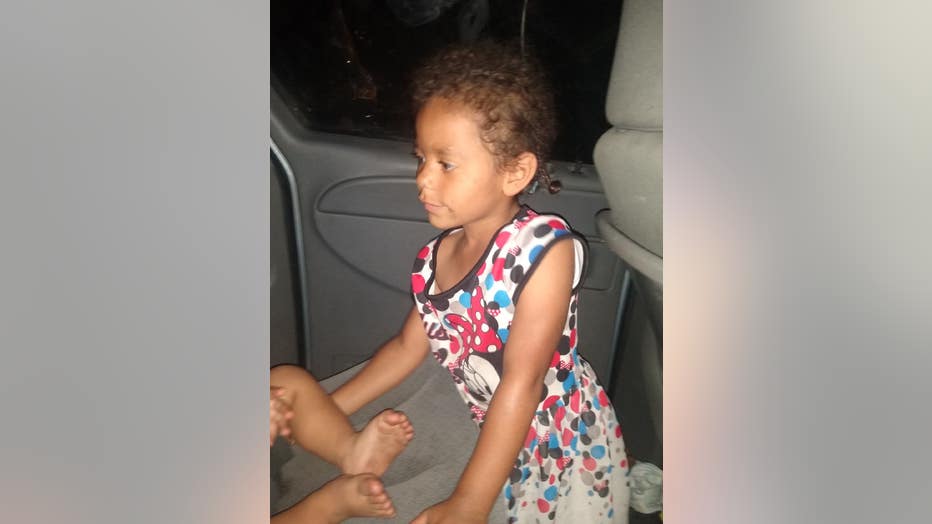 "Unfortunately, it sounds like the firearm was not secured in the home," DiPrima said. "Something like this is preventable, we urge anyone to have them properly secured at all times."

A report was sent to the Wayne County Prosecutor's Office regarding possible charges and police say the parents are cooperating with the investigation.