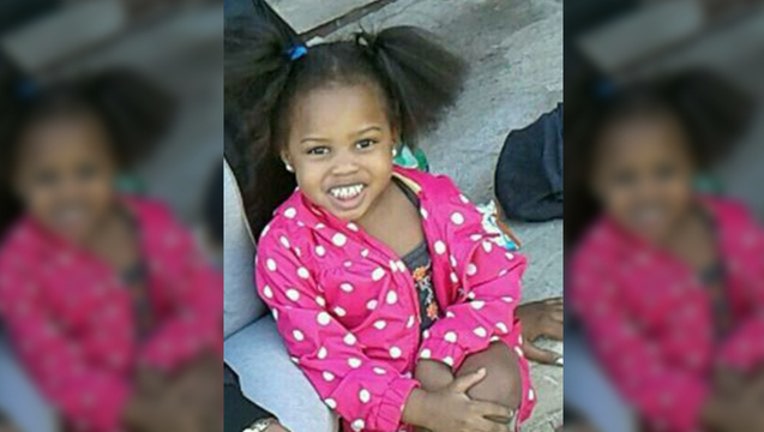 DETROIT (WJBK) - A 5-year-old girl who was killed in a home invasion Thursday night has been identified by family members.

Isabella Coleman was asleep in bed around 10 p.m. Thursday when a man barged in and shot her and her mother. She died from her injuries.

Her mom was hospitalized with serious injuries. She has not been identified.

Detroit Police are expected to provide an update Friday afternoon. We'll stream it live on our Facebook page HERE.

Police said the shooting happened in the 19000 block of Lyndon. Neighbors told police the suspect went into the home and a few minutes, they heard shots and then saw the suspect leave.

According to Detroit Police, the mother and her child were in the back bedroom when they were shot. There were other people inside as well, but they were not shot.

"Senseless, particularly when you're talking about a 5-year-old child. this is tragic. the child is an innocent victim and we don't know why the child was targeted in this manner. we want to make sure that whoever did this, we bring them to justice," Detroit Police Commander Eline Bryant said.

A few hours later, around 5 a.m. Friday, Detroit Police executed a search warrant at a home in a home about two miles up Evergreen. Police said the home is connected to the home invasion on Lyndon.

Police said they entered the home, found a 46-year-old armed man sitting on a couch, and shot him when he raised his gun at the officers.

Family has identified him as Detric Driver and have questioned why police shot and killed him.

Detroit police would not elaborate about how the two homes are connected.

"He raised up. His weapon was loaded, (the safety) was off. We used a flash bang on side of house. I think it was a distraction for him. officers were able to make entry and neutralize that before he could fire back," Capt. Kurt Worboys said. 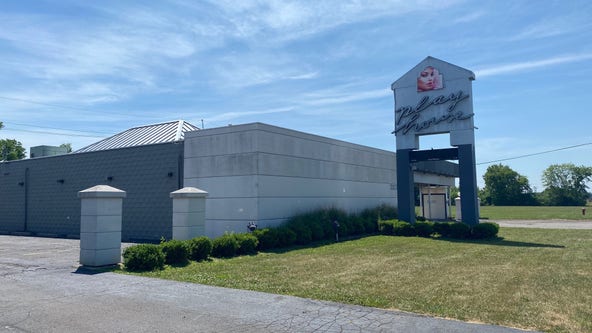 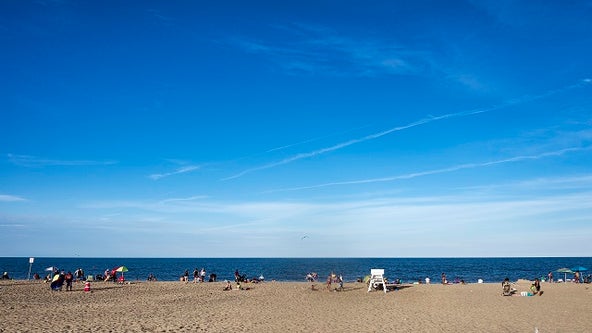