RIVERSIDE, Calif. - The Las Vegas massacre in 2017 remains the deadliest mass shooting in modern American history, and this weekend, it claimed another victim.

A Riverside woman who was injured but survived the shooting two years ago has died.

Kim Gervais was at the Route 91 Harvest Festival on October 1, 2017, when she was shot in the back. The bullet lodged in her spine — leaving her paralyzed. 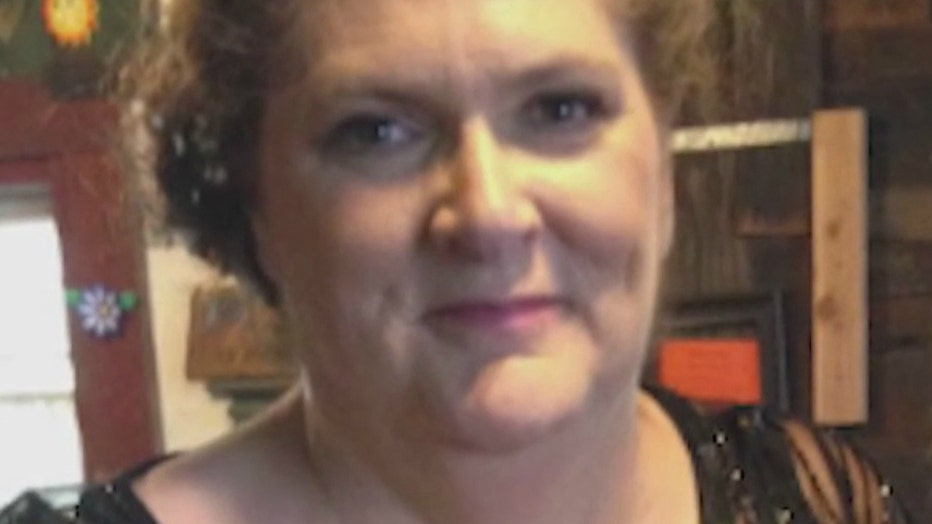 “She lost her zest for life, because of it, because of the shooting,” said her sister, Dena Sarvela.

Her sister said Gervais died of medical complications on Friday.

“She’ll never leave my heart – and I thank her very much to this day for helping me be who I am and I hope she’s proud," Sarvela said.

Two memorial services were planned for Gervais. One at her Los Angeles area home, and another in Kansas City, where she grew up.

Gervais was the 59th person to die as a result of the Las Vegas massacre.