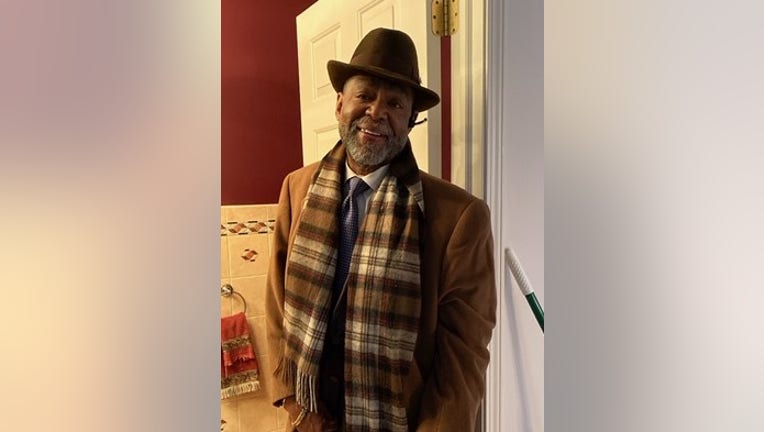 STERLING HEIGHTS, Mich. (FOX 2) - Sterling Heights police are asking for the public's help locating a 70-year-old man who went missing after a VA appointment in Detroit.

Police are looking for John Williams Jr., who hasn't been seen by his family since around 10 a.m. on Thursday, Feb. 13.

We're told John left his home that morning for an appointment at the John D. Dingell VA Medical Center in Detroit. His wife saw him leave and says he appeared normal.

John left with his cell phone but the phone has been off since he's been reported missing.

John did not return home and his family filed a missing person's report overnight.

He left home driving a green and silver 2002 Dodge Ran Conversion Van, with a Michigan handicap license plate of 3357G0.

A stock photo of the van Williams was last seen driving

The van has a dent on the driver's side front bumper, and the double doors on the passenger side are also dented.

John is in good mental condition but has partial paralysis on his right side from a previous stroke.

If you think you've seen John or know of his whereabouts, call Sterling Heights Police Det. Wiley at 586-446-2832.