According to Warren Police Commissioner William Dwyer, a 75-year-old man shot 53-year-old Cindy Poff multiple times in the hallway of the building they shared on Schoenherr between Masonic and 13 Mile.

Dwyer said there apparently was an ongoing feud between the two of them but he did not say what led up to the shooting.

Warren Police say they have had 9 homicides in 2019, up from 4 in 2018. Warren Police said in all of them, they were domestic or the two people involved knew each other. All were arrested within 48 hours of the homicide. 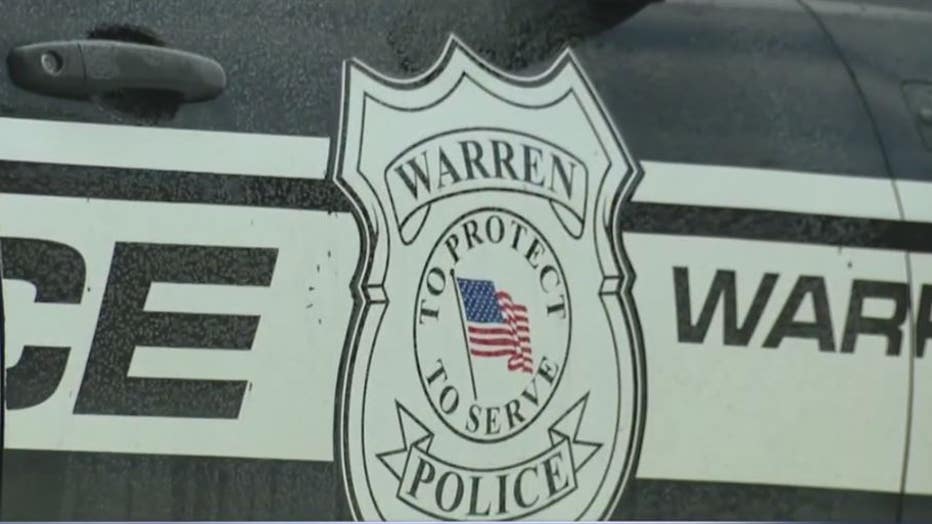