FERNDALE, Mich. - Ferndale Police are looking for an 82-year-old man with Alzheimer's after his family said he was missing.

Joe Lemelin, a resident of the city reportedly walked away from his family in the 1400 Block of LeRoy without anyone noticing. The address is in the southwest section of the city.

Lemelin, whose son says his father responds to his own name but little else, went missing Thursday. His disappearance was reported to the Ferndale Police dispatch around 7:30 p.m. 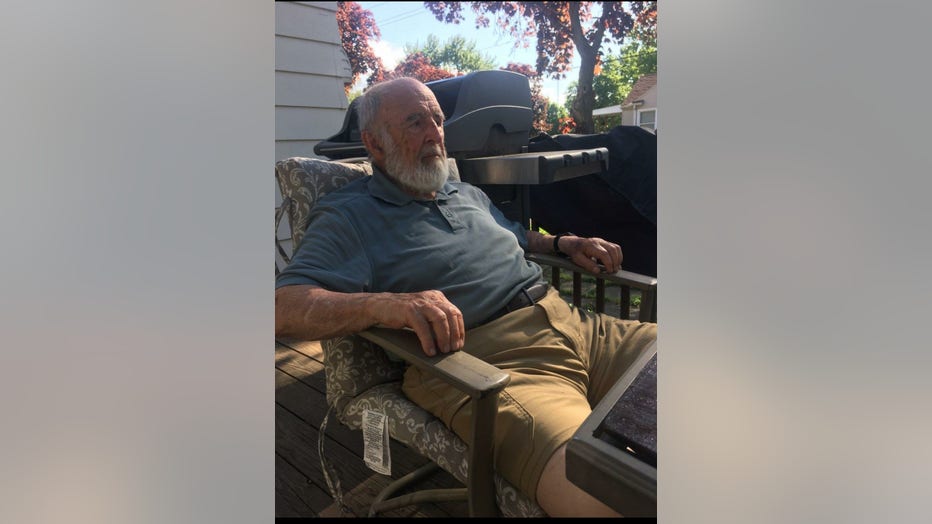 While officers have searched the area "numerous times overnight" they've been unable to locate him. 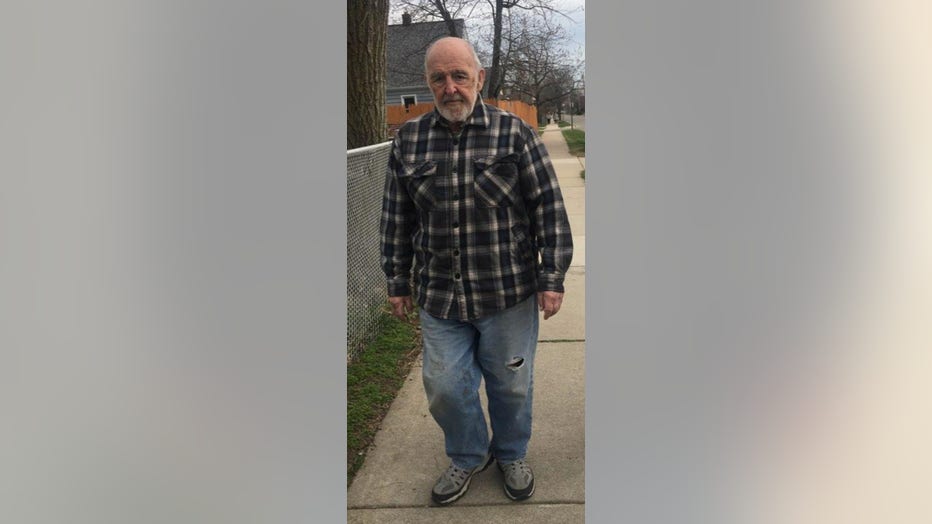