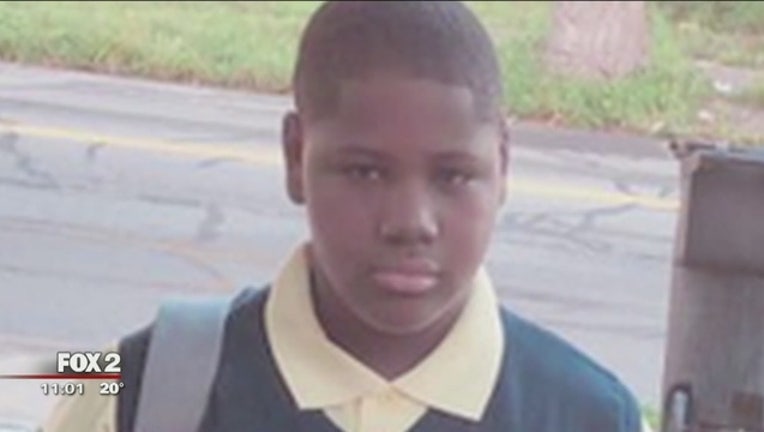 DETROIT (FOX 2) - The family of a boy killed in a Detroit house fire just before his 10th birthday has saved the lives of four people with the donation of his organs, officials said Monday.

On Wednesday, Jasmine Cosby and her two sons, 9-year-old O.J. and 6-year-old Jayden, were hurt in a house fire on Hubbell on Detroit's west side. All three were taken to the hospital, where Jasmine was treated for serious burns on her face, and Jayden is still recovering in intensive care at Detroit Children's Hospital. Yoletta Hall, a cousin, said most of his body had been burned and he is in so much pain, doctors have him heavily sedated.

O.J. suffered severe internal injuries from smoke inhalation, and his mother made the difficult decision to take him off life support Sunday.

Investigators said the family was sleeping Wednesday when the home near Schoolcraft and Grand River caught fire due to an electrical issue. Hall said it was Jasmine's wish to have O.J.'s organs donated.

Betsy Miner-Swartz with Gift of Life Michigan said five organs were used to save the lives of four people -- including a left kidney and pancreas to one patient, a right kidney to another, and a liver used to help two different people.

"We thank his family for doing a heroic thing on what was undoubtedly the worst day of their lives creating miracles for four other families," she said.

If you would like to donate to the family, CLICK HERE for a link to a Go Fund Me for O.J.'s funeral costs and other medical expenses.