(FOX 2) - Claims for unemployment benefits continued to skyrocket in Michigan last week during the coronavirus pandemic, when 311,000 people filed initial applications — more than double from the previous week.

FOX 2 has heard from many Michiganders who have spent hours either on the phone or online trying to file an unemployment claim during the Covid-19 crisis.

Many are getting error messages online or are calling constantly trying to get through to unemployment an all-time high for filings has been reached.

One person we talked to, who wished to remain anonymous, showed us a call log with more than 1,000 calls to the unemployment call center. Jerry Ramirez is another. Thursday he says he called 700 times between two phones – and when he finally got through he was told there's a two-hour wait.

"It's really stressful and aggravating, more stressful than aggravating because everything is piling up, bills, rent, et cetera. There’s nothing coming in and it’s been three weeks and now since they have your certain day you can call with your first initial to your last name, it’s kind of tough,” Ramirez said.

He’s referring to a schedule that the state suggested in order to help filter out the number of people calling each day. You can see that scheduled here.

Yet so many are still getting error messages online or are calling constantly as an all-time high for unemployment filings has been reached.

“This is a pretty incredible time right now,” congresswoman Rashida Tlaib said. “A record number of folks are filing. You have certain industries at complete halts right now. I know in Michigan we saw 300,000 or more claims now for unemployment benefits, and then across the country it’s more than 6 million.”

The number of applications shattered the previous high of 128,000, which was set the prior week. The weekly record for new claims had been 77,000 in January 2009, during the Great Recession, which hit the state especially hard.

Needless to say, the agency is beyond overwhelmed.

Tlaib urges patience as the state works to ramp up support to deal with the backlog.

“For even many of my residents who are calling us and saying, ‘I’ve been trying to get in, I don’t know what to do,’ is that I know the State of Michigan is coming back to us and saying, ‘We’re doing our very best to get peoples’ applications in as soon as possible and process it.’

“But when you do get it, know that it’s retroactive. Know that even if you just applied that day it will start from the day that you became unemployed.”

The Department of Labor and Economic Opportunity is adding 100 additional workers to the unemployment claim call center, which they say had been in the works for a while. And they’re asking people to call or go online in off-peak hours after the website crashed Tuesday because of high volume

And with federal and state unemployment guidelines now expanding, the best advice from Rachael Kohl, the director of the Workers’ Rights Clinic at University of Michigan law school is to keep a detailed record of your attempts to file if you’re concerned of missing the deadline.

"The best thing you can do is document your attempts right now if for some reason you can't get through in that 28 days – and granted that 28 days is an extension from what you normally have. The law only provides 14 days but the governor has expanded it to 28 because she knows there's a logjam here,” Kohl said.

She also advises that if you’re not sure if you qualify for unemployment benefits, apply anyway and the system will sort it out. 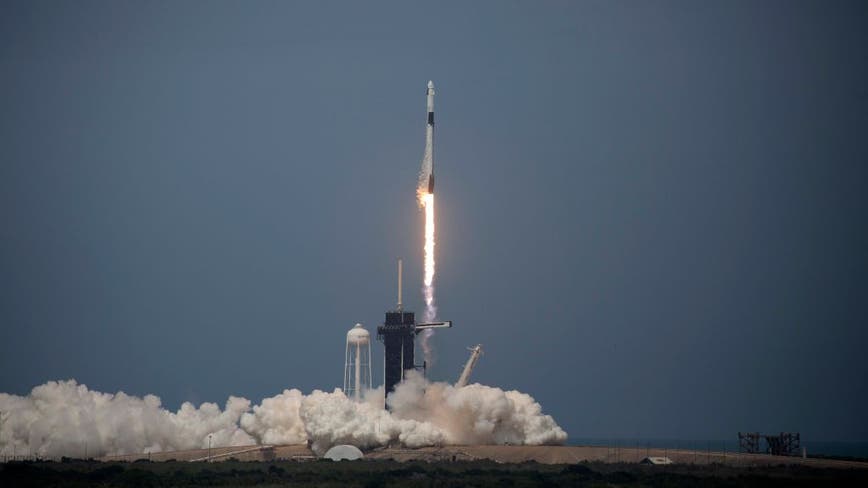