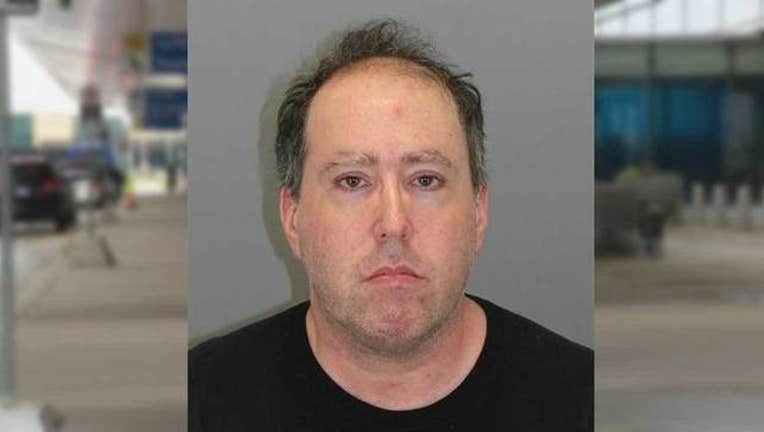 ROMULUS, Mich. (FOX 2) - A man accused of scamming travelers across the country was arrested on Saturday, Aug. 10 at Detroit Metro Airport.

Authorities learned 44-year-old H. Michael Borovetz had a connection in DTW on his way from Seattle to Miami for a gambling trip and were able to make the arrest in the McNamara terminal, years after airport police first learned of his alleged scams.

Borovetz is well-known as a professional poker player who has also been convicted multiple times for fraud at several airports.

Borovetz is known at airports across the country for approaching passengers with a sad story in an attempt to get money, while promising to pay it back. Once Borovetz receives the money, the victims never hear from him again.

Police at DTW first received reports of Borovetz's scheme in 2015, when a passenger recognized him from a previous airport encounter. Complaints continued to trickle in over the last four years but it wasn't until Saturday that police were able to arrest the suspect.

Borovetz, whose criminal history spans 13 states, was arraigned Monday on two counts of false pretenses with intent to defraud. Both charges are misdemeanors punishable by one year in jail. His bond was set at $100,000 or 10%.

Anyone who believes they may be a victim of Borovetz should contact Sgt. Ken Neidermeier at 734-942-5212.