You can help provide a loving home to one of these dogs before it’s too late - with all fees waived, vaccinations, microchipping and if you live in Detroit, a free license.

DETROIT (FOX 2) - Detroit Animal Care and Control is making a desperate plea for the public's help as it faces overcrowding.

"I wish we could adopt all of them but in reality we can’t we just want to do our part," said Sharonda Johnson.

Sharonda and Jamaiel Terry are talking about adopting their dog and saving it from being euthanized.

"We are about 35, if not 40 dogs overcapacity - and increasing that day by day," said Renea McCaskill, Detroit Animal Care deputy director.

Detroit Animal Care is asking people to adopt or foster these dogs before it’s too late.

"With the rain, the weather, everyone going back to school, with people not being at home as much, that brings the dogs out even more," McCaskill said.

But this animal shelter can only house so many dogs before they have to make the decision to euthanize them, so the shelter is making it easy for you to take one home.

"We’re waiving all fees - dogs leave here fully vaccinated, microchipped, sterilized," she said. "If you’re a Detroit resident you also leave with a dog license so you’re legal to go."

Among those answering the call, was a couple that is looking to replace the dogs that were stolen from them. 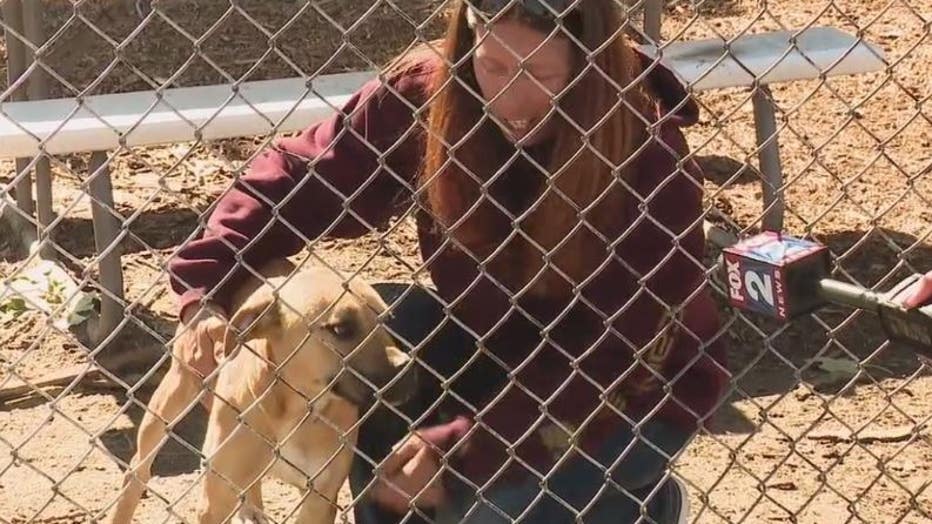 "We had a couple of dogs with my wife that we really loved," we let them out and they were taken," said Anthony Noles.

"As soon as I came in she was right up here licking me, kissing me, I’m excited," said Natlie Gotts.

Gott said for those people willing to make the commitment, the payoff with dog ownership is there.

"It’s not that hard - I mean you have to worry about the food maintenance-  but the friendship and companionship that you have, is worth all of that," she said. 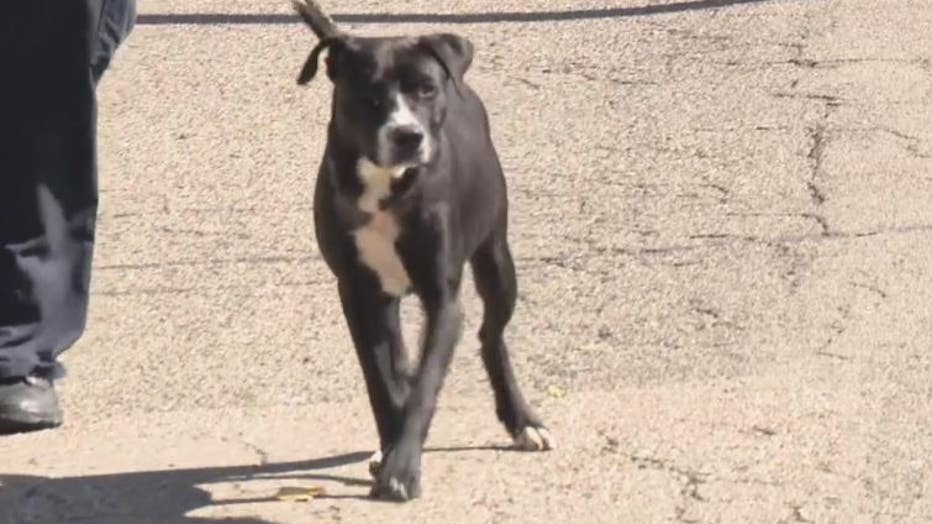 You can help provide a loving home to one of these dogs before it’s too late. To learn more about the adoption process go HERE for Detroit Animal Control's website.